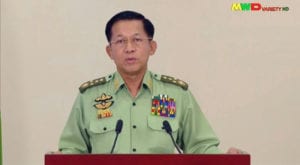 YANGON: Myanmar’s military raided the Yangon headquarters of ousted leader Aung San Suu Kyi’s party late on Tuesday, as the United States joined the UN in “strongly” condemning violence against protesters demanding a return to democracy. The latest assault on 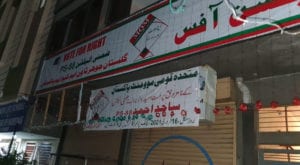 KARACHI: Muttahida Qaumi Movement Pakistan (MQM-P) landed in trouble after a song about the party founder Altaf Hussain was played during the inauguration of an election office The song was played moments after MQM-P leader Amir Khan inaugurated the office 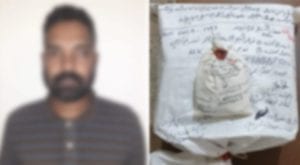 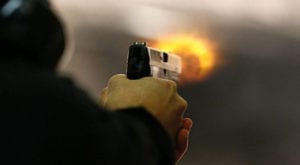 KARACHI: A man opened fire at Sarim Burney Trust office after he was not allowed to take away his sister-in-law who had taken refuge over there. The trust’s chairman Sarim Burney said that sister-in-law of the assailant had approached them 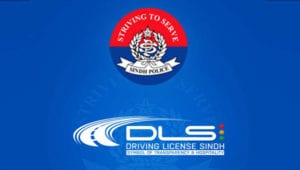 KARACHI: The Sindh government has decided to reopen driving licence branches in Karachi under the standard operating procedures (SOPs) to facilitate the public. The Office of the Deputy Inspector General Police, Driving Licence Sindh, had issued a notification in the 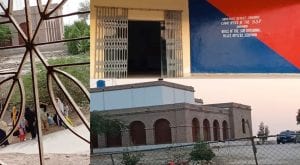 HYDERABAD: Sindh Police has been occupying a 125-year-old national heritage site in Sehwan Sharif by setting up a camp office for the past seven years. Former Deputy Superintendent (DSP) Jamshoro Sami Malik had set a police camp office at the

Whenever a government in Pakistan presents a budget, there is scepticism as usual about the integrity of both the budget and macroeconomic figures presented by the government. It is not a secret that past governments at all levels have “fudged” 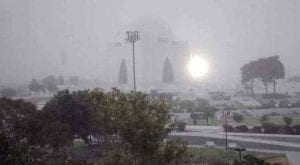 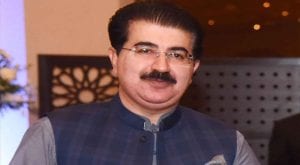 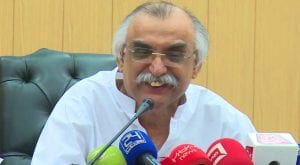 ISLAMABAD: Chairman Federal Board of Revenue (FBR) Shabbar Zaidi has announced to resume his office duties from January 20, putting to rest rumours over any friction with the prime minister. The FBR  spokesman earlier said, “Chairman FBR will be the 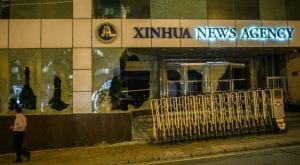 BEIJING: Chinese state-run media on Monday called for a “tougher line” on democracy protesters in Hong Kong as it denounced a “terroristic” attack on a state news agency during another weekend of violence in the semi-autonomous city. Hardcore demonstrators in 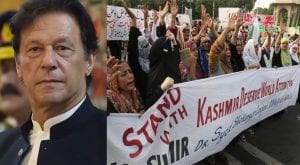 ISLAMABAD: The nation will observe ‘Kashmir Hour’ today to express solidarity with the people of Indian occupied Kashmir (IoK). The ‘Kashmir Hour’ will be observed between 12pm to 12:30pm throughout the country and the national anthem of Pakistan and Azad