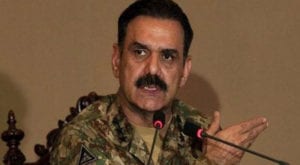 ISLAMABAD: Special Assistant on Information and Broadcasting Asim Saleem Bajwa has announced that Orange Line Metro Train will be launched soon. Taking to Twitter, Asim Saleem Bajwa wrote that the teething issues of the project have been resolved and its 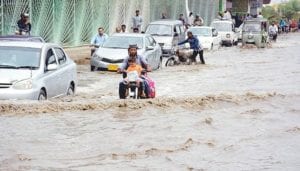 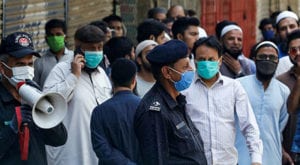 ISLAMABAD: Around 513 new cases of coronavirus and 8 deaths have been recorded in Pakistan, taking the number of confirmed cases to 290,169. The total number of deaths from the coronavirus across the country has risen to 6,201,  The active 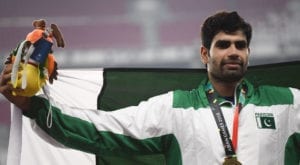 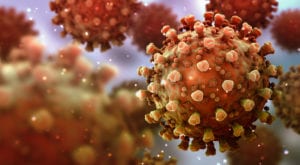 KARACHI: The coronavirus infections in Pakistan are constantly increasing, while the number of confirmed COVID-19 cases has surged to 198,883 in the country today.  According to the National Command and Control Center (NCOC), more than 3,138 cases of coronavirus were 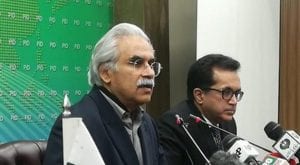 ISLAMABAD: Special Assistant to Prime Minister on National Health Services Zafar Mirza will launch the first training course under the ‘We Care’ campaign at the Pakistan Institute of Medical Sciences (PIMS). Taking to Twitter, Zafar Mirza wrote that it will 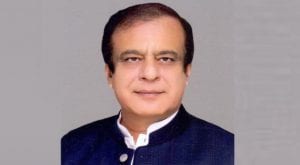 ISLAMABAD: Information Minister Syed Shibli Faraz has warned that a further lockdown can be imposed if precautions are not maintained. Syed Shibli Faraz took to Twitter and wrote that the economy and protection of people’s health have to be managed 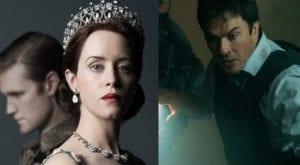 NEW YORK: Netflix has cancelled its five major series even the shows had the potential to become blockbuster favorites. Picking a series to watch on Netflix and binge-watching it has become a normal routine as most people are forced to 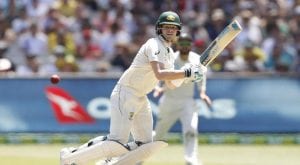 MELBOURNE: Master batsman Steve Smith ground out an unbeaten 77 as he zeroes in on yet another century, putting Australia in the driving seat after the opening day of the second Test against New Zealand on Thursday. In the Black 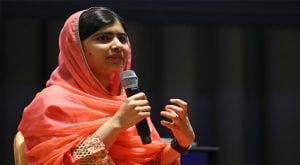 NEW YORK: The United Nations (UN) has declared Pakistani education activist and Nobel laureate Malala Yousafzai as “the most famous teenager in the world.” In part one of its review series, which takes into account events that happened between 2010 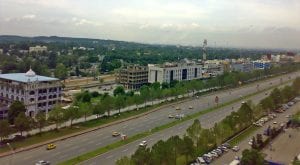 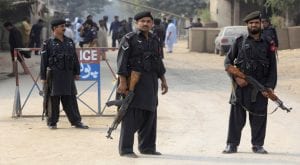 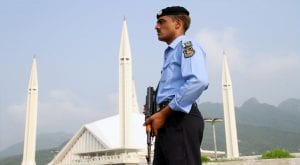 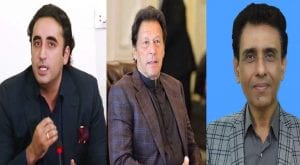 KARACHI: The year 2019 nearing its end and the decade coming to a close, Karachi is still generating 70% of the country’s revenue. but the city of lights remains deprived of basic facilities itself. Being the industrial hub and an 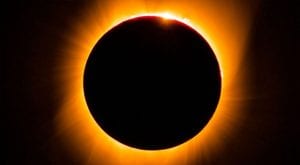 KARACHI: An annular solar eclipse, said to be the last big celestial event of the year as it returns to the region of Asia on Thursday 26 December from the first time in twenty years. Starting at 7:30 am, it peaked 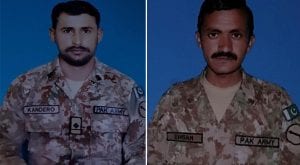 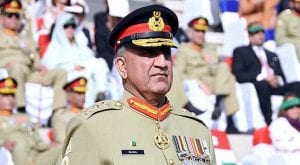 LAHORE: The ruling Pakistan Tehreek-i-Insaf (PTI) has yet to make up its mind whether to file a review in the apex court or legislate on the extension of service of Chief of the Army Staff (COAS) Gen Qamar Javed Bajwa. 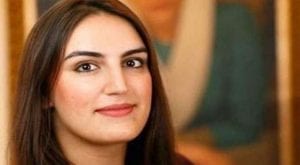 ISLAMABAD: The Benazir Income Support Programme (BISP) data has revealed that out of over 800,000 beneficiaries removed from the programme, more than 140,000 were those who or their spouses were government employees. The federal cabinet had on Tuesday given approval 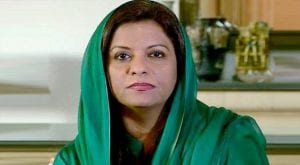 RAWALPINDI: The Pakistan Peoples Party on Wednesday insisted to get permission to hold the rally at Rawalpindi’s Liaquat Bagh on Friday to observe Benazir Bhutto’s death anniversary. But the district administration has refused to give permission for security reasons. The 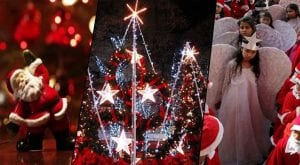 KARACHI: As Christmas celebrations kicked off around the world on Wednesday, Christians across Pakistan marked the birth of Jesus Christ with traditional festivities and holiday cheer amid tight security. Regarding the “Christmas” many special programs were held in illuminated churches 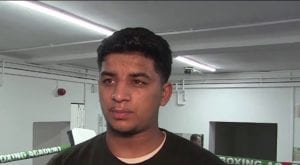 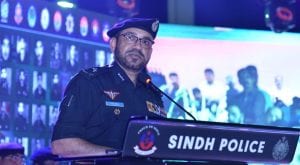 Karachi: The two-day capacity building workshop on “Strategic Communication and Media Engagement in Crisis Situation” for the Sindh Police Officials and Rangers, concluded at the Central Police Office (CPO) Karachi, here Friday. The workshop was organized by the ‘Pakistan Peace 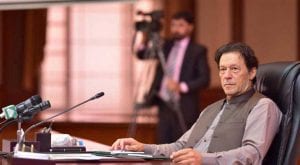 ISLAMABAD: Prime Minister Imran Khan will chair a Pakistan Tehreek-e-Insaf (PTI) core committee meeting tomorrow to discuss the political situation in the country. The meeting will be held on 24th November at the Bani Gala residence in Islamabad. Read more: 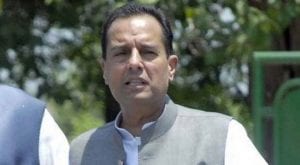 LAHORE: The Pakistan Muslim League (PML-N) Vice President Maryam Nawaz’s husband, Captain (Retd) Safdar has been arrested during the wee hours of Tuesday over provocative speech.  According to the party leader Ata Tarar, Captain Safdar was taken into custody by