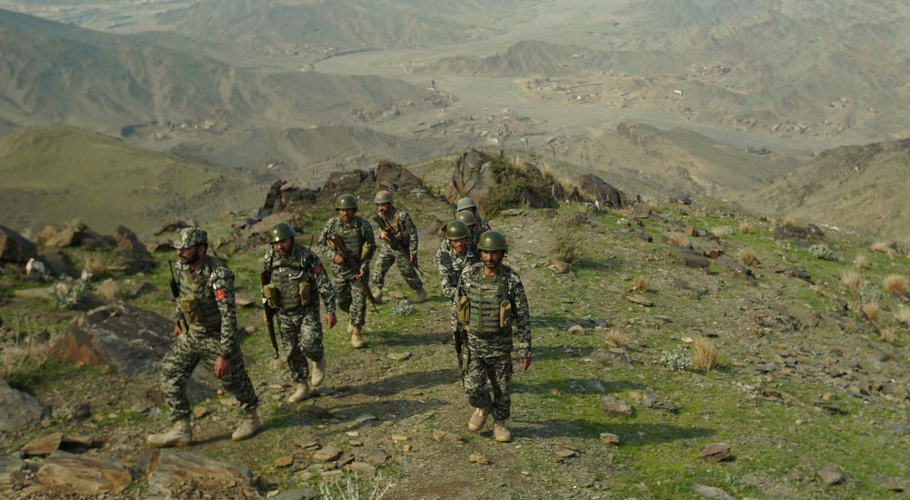 According to ISPR, the operation to eliminate terrorists is underway. (Photo Online)
October 21, 2021

BAJAUR: Two FC personnel and two policemen have been martyred in a landmine explosion during an operation against terrorists.

According to ISPR, security forces and police are conducting an operation in the Dabri area of Bajaur district to eliminate terrorists. A landmine exploded during the operation, killing two FC men, The DPO Bajaur said Abdul Samad, Noor Rehman, Jamshed, and Mudassar were among the martyred police and FC personnel.

In another incident on Wednesday, another Pakistani soldier was martyred when terrorists opened fire on a military post in the Thal area of Hangu District, Khyber Pakhtunkhwa. A statement issued by the DG ISPR said that the terrorists had fled the scene as a result of heavy retaliatory firing by the Pakistan Army. The soldier who was martyred in the exchange of fire was identified as Waqas. 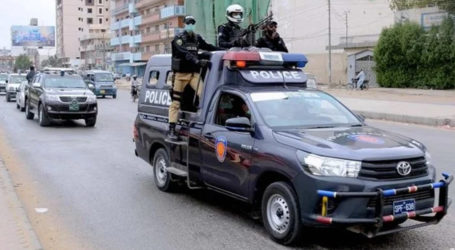 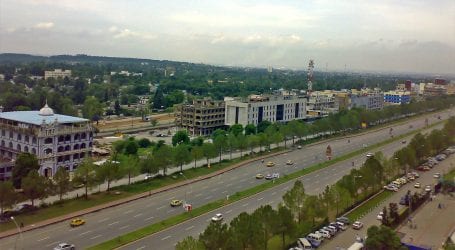 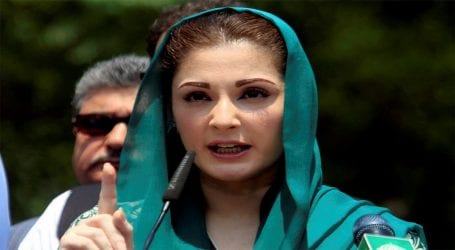