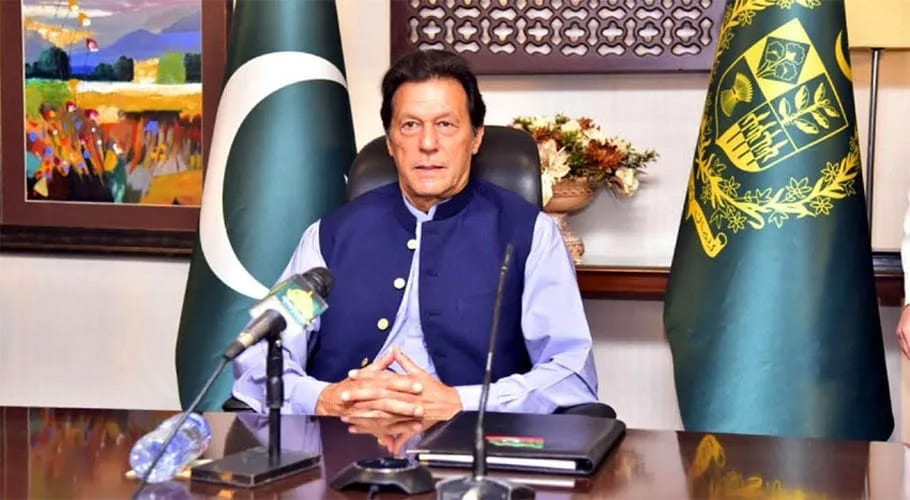 ISLAMABAD: Prime Minister Imran Khan has said that the ex-mill price of sugar is down by Rs 20 per kilogram within 20 days due to the effective intervention of the government.

On a social media website Twitter, the PM said, “Distribution of imported sugar at control rates & timely start of the crushing season also ensured”.“I have asked provinces to ensure fair & swift cane payments are made to farmers,” he added.

Due to effective intervention by Govt, ex-mill price of sugar is down by Rs 20/kg within 20 days. Distribution of imported sugar at control rates & timely start of crushing season also ensured. I have asked provinces to ensure fair & swift cane payments are made to farmers.

In July, the federal had allowed the import of 300,000 tonnes of sugar which the government exempted from withholding tax and 17% sales tax in a bid to lower the price of the sweetener in the country.

Minister for Industries and Production Hammad Azhar said that the federal government had imported more than 100 tonnes of sugar, which would reduce the prices of the commodity by Rs15 to Rs20 per kilogram.

He had also announced the arrival of imported sugar at Karachi port, saying that 40,000 tonnes of sugar were released to the Punjab government to provide the sweetener at controlled rates.

Last month, the federal cabinet was told that there is no shortage of wheat and sugar in the country and that there will be no further increase in the prices of these essential commodities.

On November 21, Prime Minister Imran Khan had ordered a nationwide crackdown against hoarders who are responsible for creating artificial inflation.

Chairing a meeting in the federal capital, PM Imran has the directed concerned authorities to decrease 15 to 20 percent in the price of basic food items.

PM Imran also said that action will be taken against officers who failed to take action against hoarders and profiteers. 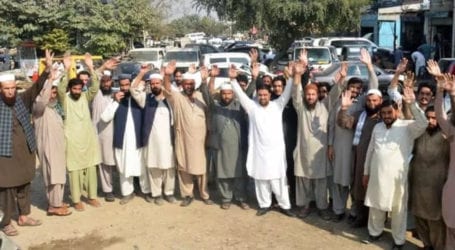 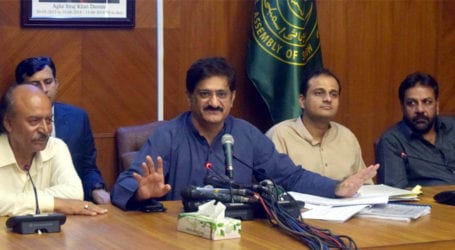 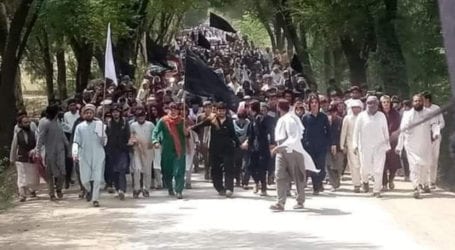