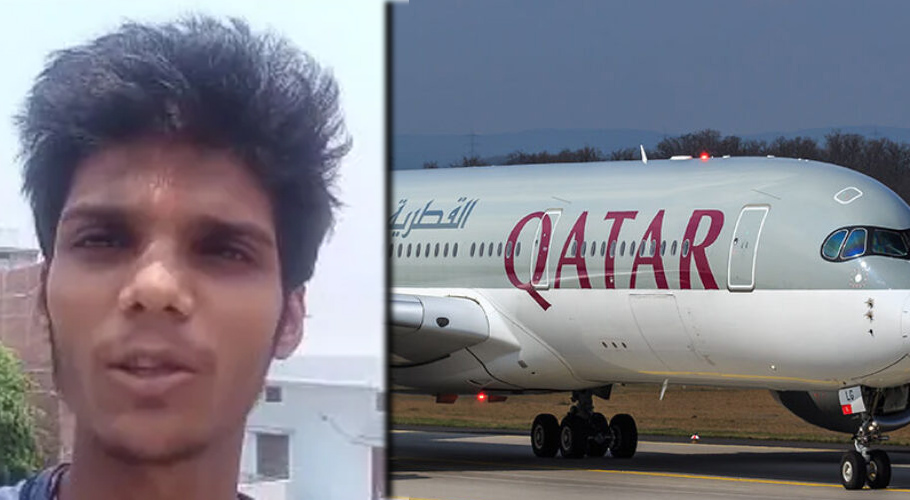 A spoof video of Qatar Airways CEO Akbar Al Baker is going viral on social media in India after #BycottQatarAirways trended on Twitter.

The trend started following Qatar’s condemnation of the statements of the former BJP spokespersons Nupur Sharma and Naveen Jindal on the Prophet (PBUH).

A Twitter user going by the name ‘Vashudev’ posted a video calling for the boycott of Qatar Airways in response to Qatar’s condemnation.

“I am against Qatar Airways,” Vashudev said adding that Qatar has already started laying off Indian people. “Boycott Qatar Airways because we should take a tit-for-tat move,” he said.

After the video, ‘BycottQatarAirways’ with the wrong spelling of boycott started trending and a spoof video of the CEO of Qatar Airways urging Vashudev to withdraw his boycott call went viral. The spoof video imagined the CEO’s imaginary reaction to the boycott call to Al Jazeera.

With “fears of dark days ahead”, the CEO in the spoof video said as soon as he came across the boycott video, he cancelled all his meetings and straightaway flew to Qatar.

“…Because our biggest shareholder Vashudev decided to boycott our airline from his headquarters which is the terrace of his house. He was having a power cut at that time in his neighbourhood. And he made that devastating video,” the CEO in the doctored video made for fun said.

“Vashudev is our biggest shareholder with a total investment of 634 rupees and 50 paise. And we don’t know how to operate anymore and we have grounded all the flights… we are requesting Vashudev to take this call for boycott back,” he said.

“This is a special kind of boycott because it is b-y-c-o-t-t. Vashudev habibi, we are willing to give you one whole plane to make your TikTok videos or maybe we can give you two litres of petrol free,” he added.

“Once you come back from the railway track, please consider our offer and take the boycott back,” the CEO said in the spoof video.

The video garnered a lot of attention on social media with people not being able to wrap their heads around the boycott call.

Several Muslim nations, including Qatar, have objected to the comments of Nupur Sharma and Naveen Jindal against whom the BJP took action for their derogatory comments.

The CEO of Qatar airways now gives an interview to Aljazeera on the call for #BycottQatarAirwaysQatar by Vashudev
Watch till the end! https://t.co/ezBC8wYcv6 pic.twitter.com/8dkRZsCPHp 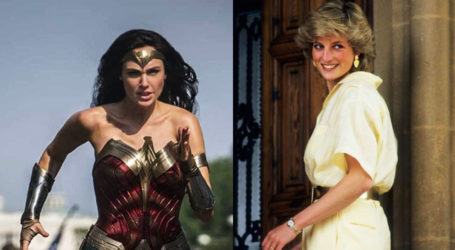 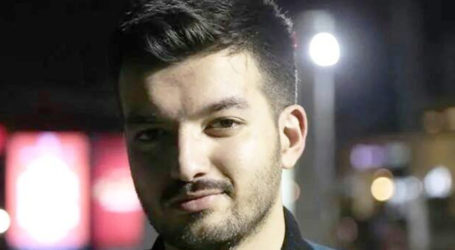 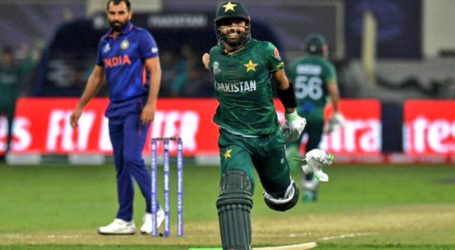