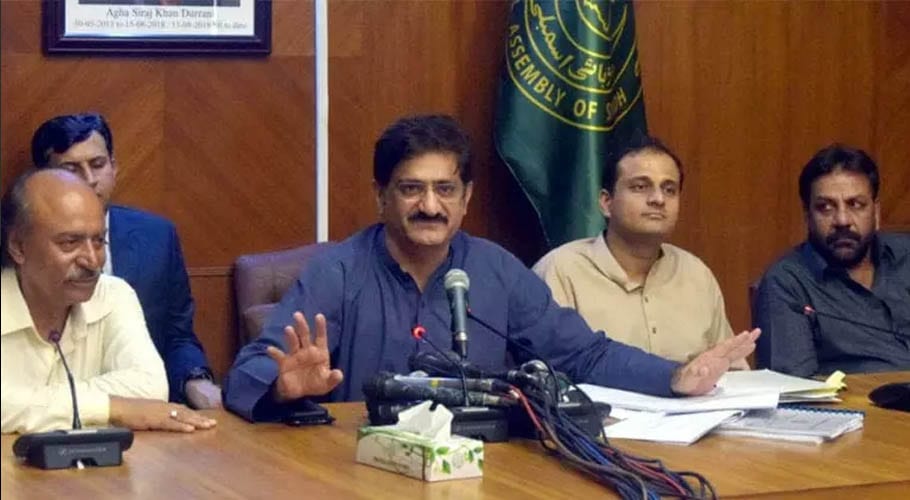 KARACHI: The Sindh government has decided to widen the stormwater drain in Mehmoodabad locality of Karachi apart from the anti-encroachment drive.

NED University Vice-Chancellor informed the meeting that Mehmoodabad is spread over an area of 19.03 sq. kilometres and other drains fall into the main Mehmoodabad stormwater drain.

He said the 14.54km-long Noorani Chowrangi drain and 4.1km-long Tipu Sultan drain also falls into the drain. He said the width of the Mehmoodabad drain is only 20 feet and should be expanded to at least 80 feet.

On November 19, the District East administration launched an anti-encroachment drive at the Mehmoodabad drain but the activity halted after violent protests by local residents.  The residents staged a protest in Kashmir Colony and Manzoor Colony Fire Station and hurled stones at KMC staff and police.

The KMC Katchi Abadi Department had stated that around 850 houses were illegally constructed on both sides of the Mehmoodabad drain as the owners did not have legal lease documents. 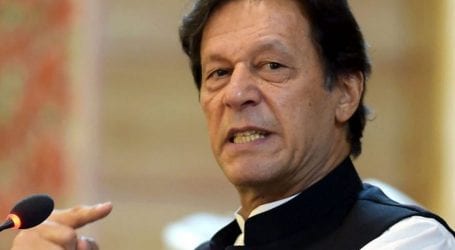 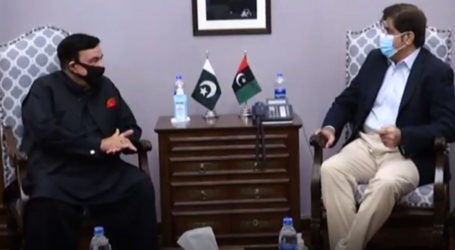 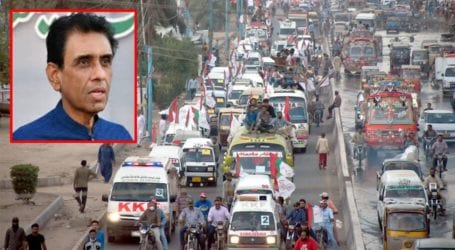