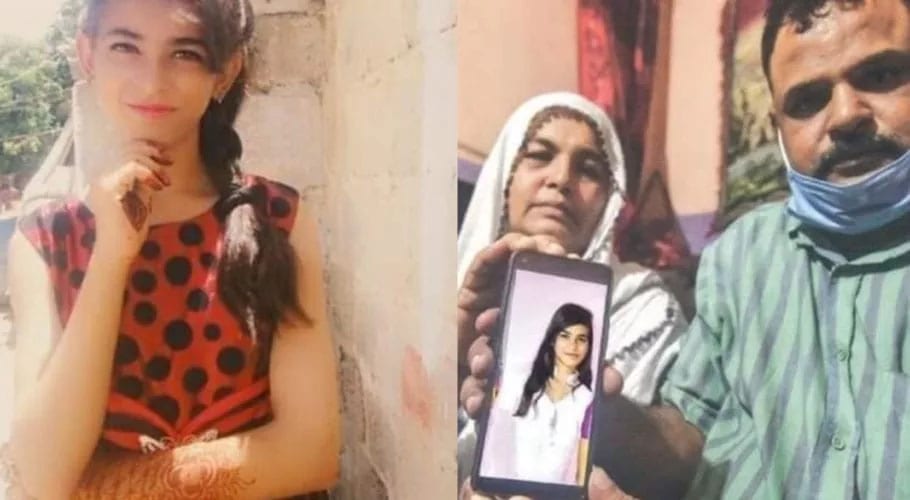 KARACHI: The Sindh High Court (SHC) has ordered the formation of a medical board to determine the age of Arzoo in a kidnapping and forced conversion case.

Barrister Salahuddin appeared in the court on behalf of the Federal Minister for Human Rights Shireen Mazari on the occasion of the hearing of the Arzoo case in Sindh High Court.

Arzoo was presented in the court. During the hearing, she said that he has converted to Islam. “My name is Arzoo Fatima,” she stated. The Sindh High Court directed the Home Secretary to form a medical board to determine the age of Arzoo.

Justice KK Agha remarked that whatever the girl has said in the open court, a report on the determination of Arzoo’s age should be submitted on 9th November. 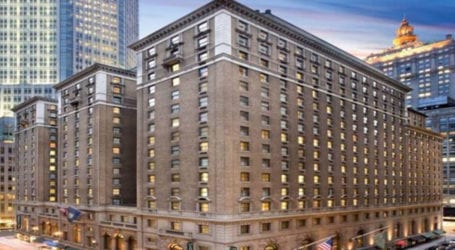 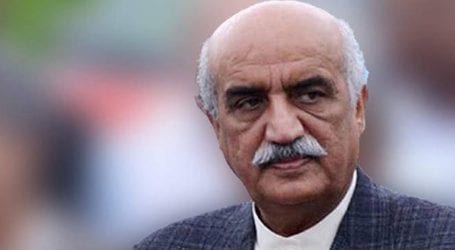 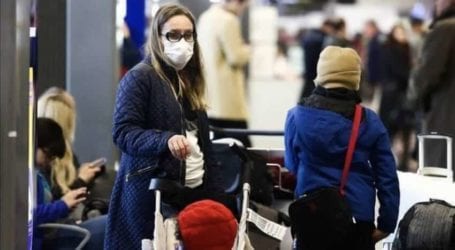