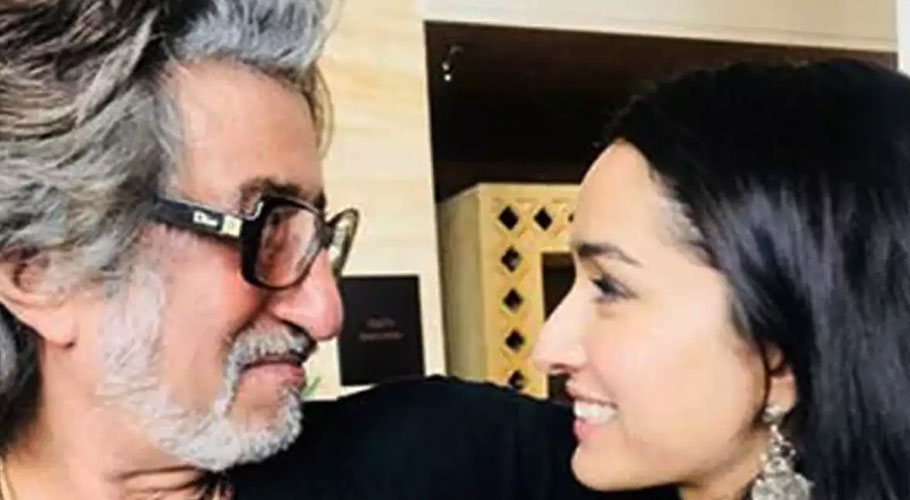 Not only Shakti Kapoor and Shraddha Kapoor fans, but the video also left Bollywood curious about the project.
July 20, 2021

Shakti Kapoor is once again back with his famous portrayal of ‘Crime Master Gego’ from the movie ‘Andaz Apna Apna’.

Shraddha Kapoor took to Instagram to share a video that featured her with her father as Crime Master Gogo. where she is seen busy applying nail polish before Gogo interrupts her, steals her nail polish, and leaves.

As Shraddha calls the veteran actor and her father ‘Bapu’, Shakti corrects her and says, “I am Crime Master Gogo. I am back.” Not only Shakti Kapoor and Shraddha Kapoor fans, but the video also left Bollywood curious about the project.

Many of Shraddha’s contemporaries reacted on the video. Tiger Shroff called Shakti Kapoor a ‘legend’, Karan Tacker tagged the video as ‘epic’ and Tejaswini Kolhapure found the video ‘too good’.

Talking about her father’s iconic character, Shraddha Kapoor said in a statement, “Ever since I was little, I have enjoyed seeing my father on screen – totally in his element, adding his personal touch to characters that today have a massive cult-like following! Being on set with him is for the books. It’s so memorable to share the screen space with my father and I’m really excited to see how this unveils!” 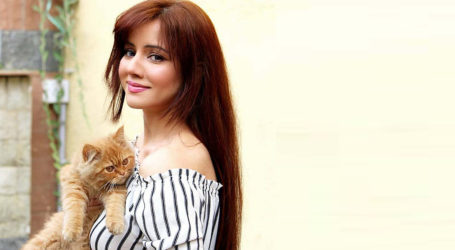 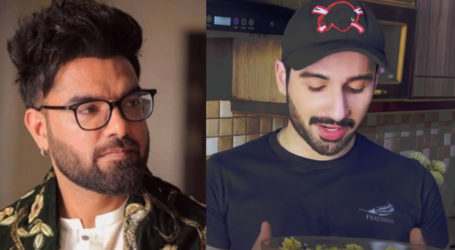 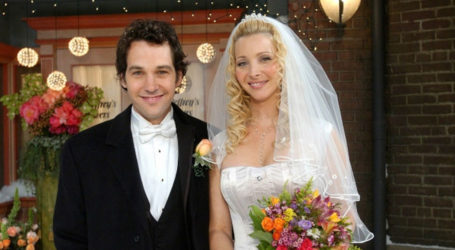