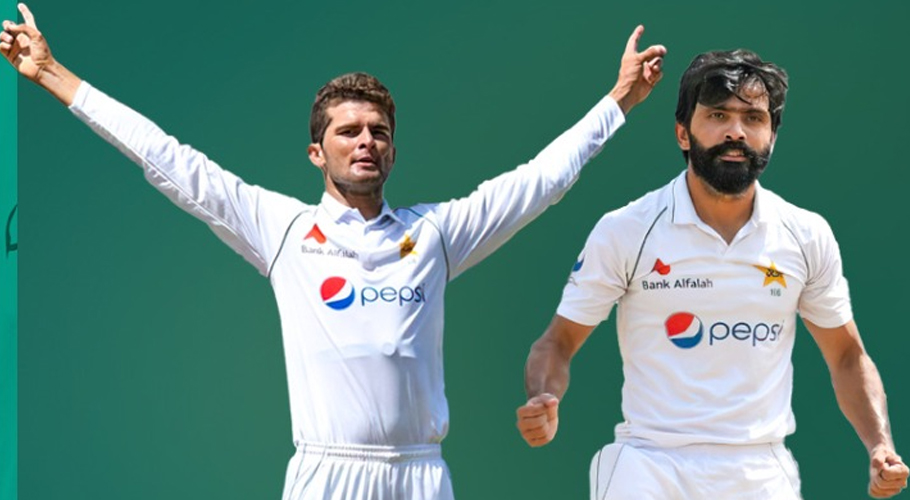 Shaheen, who won the player of the second Test award for his 10-fer in Pakistan’s 109 runs victory, has vaulted 10 places to eighth in the ICC Men’s Test Bowling Rankings, while Fawad, whose 124 not out rescued Pakistan after they had slipped to 2-3 inside three overs, has rocketed 34 places to sit just outside the top-20 in 21st position in the ICC Men’s Test Batting Rankings.

Pakistan captain Babar Azam has also gained one place and move ahead of India’s Rishabh Pant in the seventh position after his contributions of 75 and 33, while Pakistan vice-captain Mohammad Rizwan has returned to the top-20 in 19th position by improving two places following scores of 31 and 10 not out.

Left-arm spinner Nauman Ali, who took four crucial wickets, has also move an upward movement. He is now 44th on 420 points after starting the Test in 48th position on 387 points. 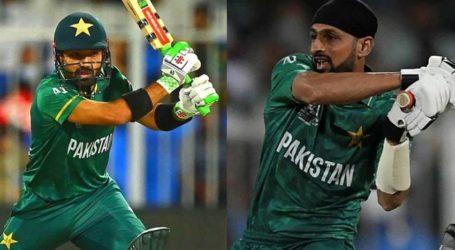 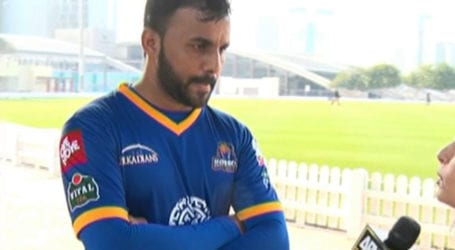 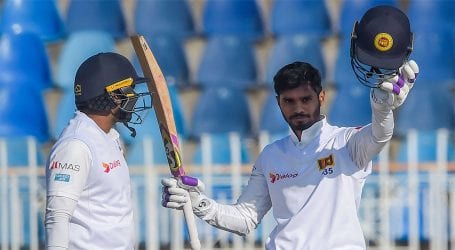