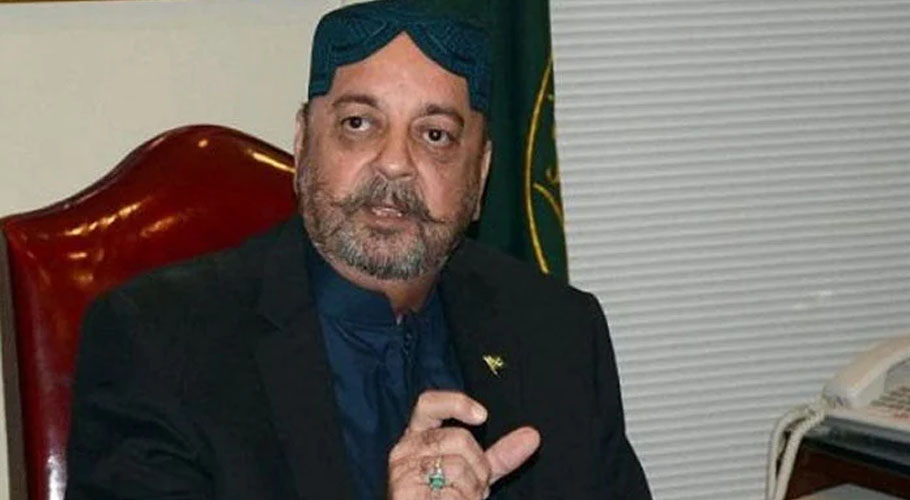 According to reports, the apex court’s registrar has returned the petition with several objections.  It was reported that the registrar’s office had objected to Durrani’s failure to present himself for arrest after his bail petition was rejected by the Sindh High Court. The office has also objected to the petitioner’s failure to submit an undertaking.

After failing to get bail from the Sindh High Court, Durrani, who is currently absconding, filed a petition in the Supreme Court for pre-arrest bail in the NAB reference filed against him.

Durrani has been accused of making properties worth millions of rupees in the names of his servants besides possessing expensive vehicles. He has gone into hiding to avoid his arrest by the anti-graft watchdog. Durrani filed the bail petition in the apex court through his lawyer.

On October 14, the Sindh High Court (SHC) had rejected the interim bail of provincial assembly speaker Agha Siraj Durrani in the assets reference. The SHC, however, allowed the bail petitions of Durrani’s wife, three daughters, a son, and two others in the same case.

Subsequently, a NAB team raided the residence of Durrani to arrest him but returned empty-handed as the politician was not present there. There has been no clue to his whereabouts since then.

The bureau had filed a reference against the speaker, his brother Agha Masihuddin Khan, wife, son, daughters as well as 13 others before a NAB court in 2019 for allegedly accumulating assets worth over Rs1.61 billion through illicit means. 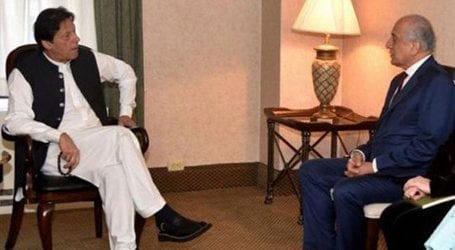 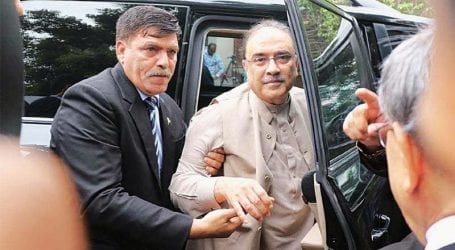 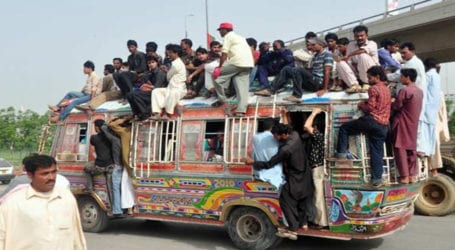