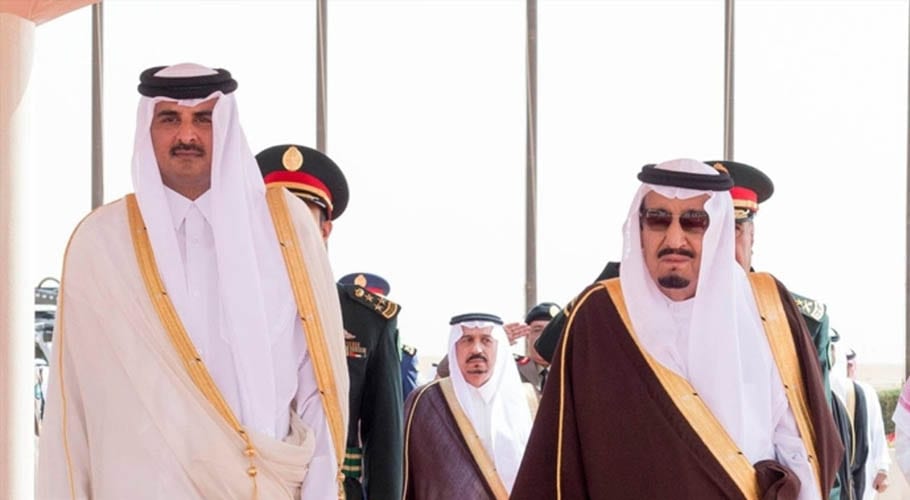 RIYADH: Saudi Arabia will reopen its borders and airspace to Qatar, US and Kuwaiti officials said, a major step towards ending a diplomatic rift that has seen Riyadh lead an alliance isolating Doha.

The announcement came on the eve of the six-nation Gulf Cooperation Council (GCC) annual summit in the northwestern Saudi Arabian city of Al-Ula where the dispute was already set to top the agenda.

In another sign the three and a half year dispute was nearing resolution, the office of Qatari Emir Sheikh Tamim bin Hamad Al-Thani said that he would attend after skipping the annual meetings for the last three years.

Saudi Arabia, the United Arab Emirates, Bahrain and Egypt imposed a diplomatic, trade and travel boycott on Qatar in June 2017, accusing Doha of supporting “terrorism” and having ties with Iran that were deemed too close.

Qatar has repeatedly denied the allegations and said there was no legitimate justification for the severance of relations. The US has intensified pressure for a resolution for a “blockade”, insisting that Gulf unity is necessary to isolate Iran as the curtain falls on Donald Trump’s presidency.

Jared Kushner, Trump’s son-in-law and senior advisor, shuttled around the region to seek a deal and will attend the signing on Tuesday of the “breakthrough”, a US official said.

Kuwaiti Foreign Minister Ahmad Nasser Al-Sabah announced on state TV that “it was agreed to open the airspace and land and sea borders between the Kingdom of Saudi Arabia and the State of Qatar, starting from this evening.”

He noted that the agreement was based on a proposal by Kuwaiti emir Sheikh Nawaf al-Ahmad Al-Sabah, reflecting the nation’s repeated efforts to mediate in the crisis.

The diplomatic freeze has only served to make Qatar more self-sufficient and push it closer to Iran, observers say. It has also hurt Saudi strategic interests.

At the start of the crisis, the boycotting countries issued a list of 13 demands to Doha, including the closure of pan-Arab satellite television channel Al Jazeera, undertakings on “terror” financing, and the shuttering of a Turkish military base in Qatar.

US national security adviser Robert O’Brien had said in November that allowing Qatari planes to fly over Saudi Arabia via an “air bridge” was a priority for the Trump administration. Iranian media has said that Qatar has been paying in excess of $100 million annually to use Tehran’s airspace to bypass Saudi Arabia. 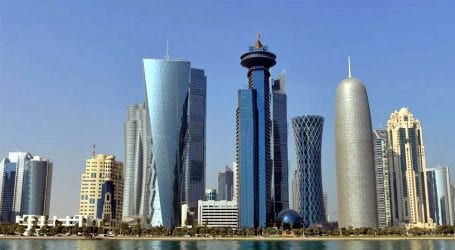 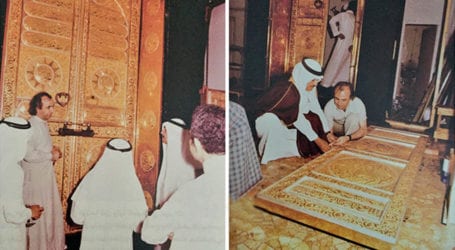 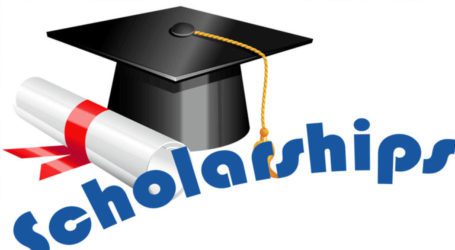