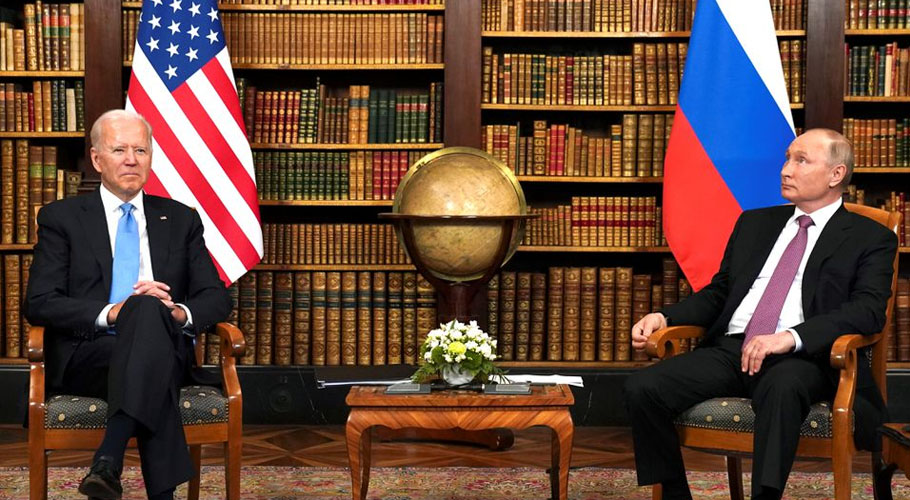 MOSCOW: President Vladimir Putin in June offered US counterpart Joe Biden the use of Russian military bases in Central Asia for information gathering from Afghanistan, a Russian newspaper reported as American troops leave the country.

Taliban fighters have made major advances as US forces pull out after 20 years of war, a security headache for Moscow which fears refugees may be pushed into its Central Asian backyard and its southern defensive flank destabilised.

In a rare offer during a period of frosty relations between Washington and Moscow, Putin proposed at June 16 talks with Biden in Geneva that they coordinate on Afghanistan and put Russia’s bases in Tajikistan and Kyrgyzstan to “practical use”, Russian newspaper Kommersant reported, citing sources.

The newspaper said this could involve the exchange of information obtained using drones but that there had been no concrete response from the US side. The Kremlin has not commented on the report.

Earlier this month, it was reported that the Biden administration was in talks with Kazakhstan, Tajikistan and Uzbekistan about temporarily taking in thousands of Afghans who worked with US forces and now face threats from the Taliban, citing three sources familiar with the matter.

Russia’s Foreign Minister Sergei Lavrov on Friday said the US and NATO alliance withdrawal from Afghanistan made the political and military situation more uncertain, which in turn exacerbated the terrorist threat in the region.

READ MORE: No US base could exist in Pakistan under PM Imran Khan: Qureshi

Speaking at a conference with senior Central Asian officials in Tashkent, the capital of Uzbekistan, Lavrov said Russia wanted to help kickstart peace talks between the warring sides in Afghanistan.

A week ago, Russia stated its opposition to a possible plan by the United States to deploy its troops in Central Asia countries once it pulls out its troops from Afghanistan on August 31, which will also mark the end of two decades of military engagement in Afghanistan.

Lavrov said that the presence of over 100,000 US and NATO forces in Afghanistan in the past decades did not result in a victory for the US in Afghanistan and questioned what the US wants to achieve by deploying fewer numbers of troops outside.

“Separate from the collective security treaty, there are some indications that the Pentagon officials are trying to transfer their resources along (in neighboring regions) of Afghanistan in order to attack Afghanistan if needed,” said the Russian foreign minister.

He said that a US military presence in Central Asia will not be helpful for regional security. The US military mission in Afghanistan is coming to its end on August 31 as mentioned by President Joe Biden. 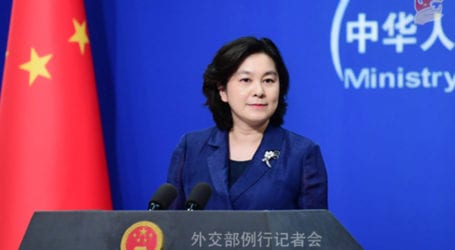 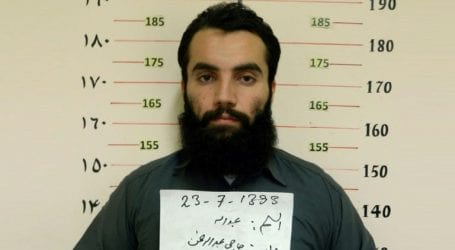 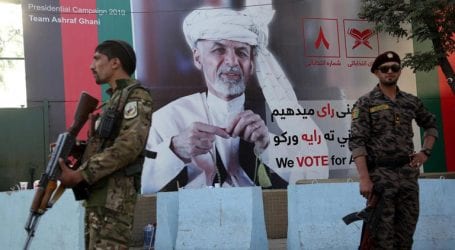