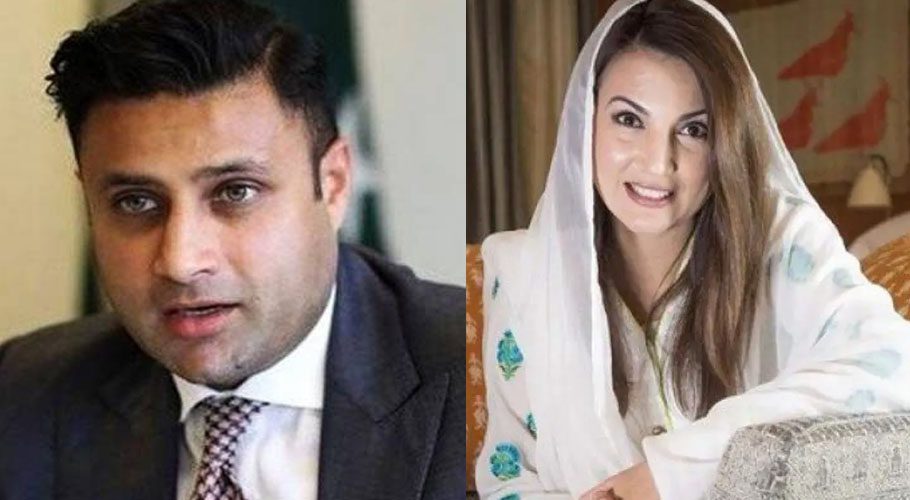 The apology came after the former host lost a defamation case to Zulfiqar Bukhari at the London High Court. In a video released early today, the 48-year-old conveyed her unconditional apology to Bukhari for broadcasting a defamatory video on social media while agreeing to withdraw all allegations and pay the sum of £50,000 in costs and damages.

Reham also regretted re-tweeting three tweets carrying defamatory allegations of corruption, nepotism, and embezzlement. It all started in December 2019, when Reham had talked about the sale of Roosevelt Hotel in Manhattan and raised the question of Bukhari’s alleged involvement in the sale in a YouTube broadcast.

However, after losing the defamation case, the Tomlin Order sealed by the High Court of Justice in London has ordered Reham to apologise and pay damages ahead of a full defamation trial in the case, following a determination at the same court in June this year. 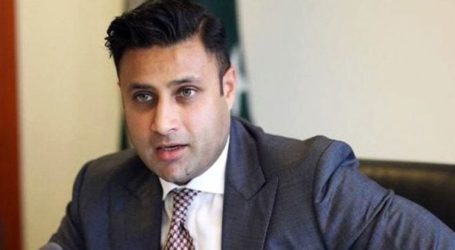 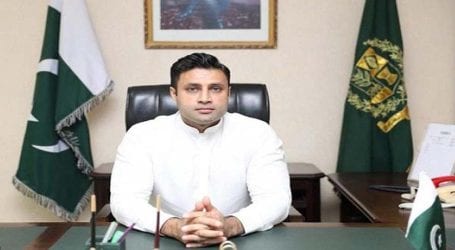 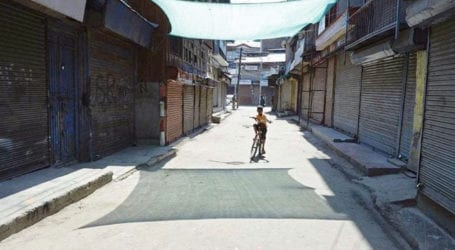