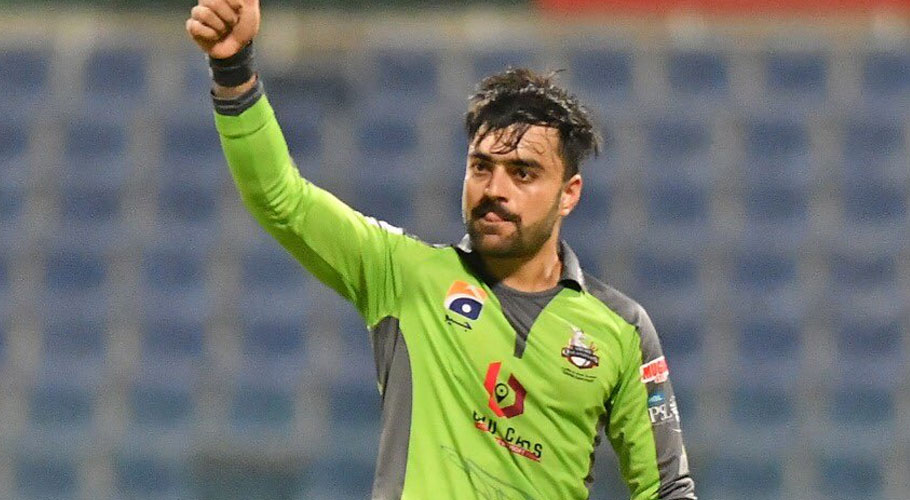 Qalandars had set a target of 171 for the Wahab Riaz-led Zalmi who managed to post 160/8 as Shoaib Malik scored 73 runs. Zalmi won the toss and opted to field first.

Australian all-rounder James Faulkner dismissed the openers in his first over of the game. Both Haider Ali and Kamran Akmal were dismissed within four balls for 1 and 4, respectively.

However, a 51-run partnership between Malik and Miller helped Zalmi build their innings. Rashid Khan quickly dismissed Miller and West Indian Rovmen Powell. Miller left after scoring 21 while Powell was dismissed for a duck.

Rashid was brought back in the attack by skipper Sohail Akhter and in his third over he once again took the wickets of Sherfane Rutherford and Fabian Allen. 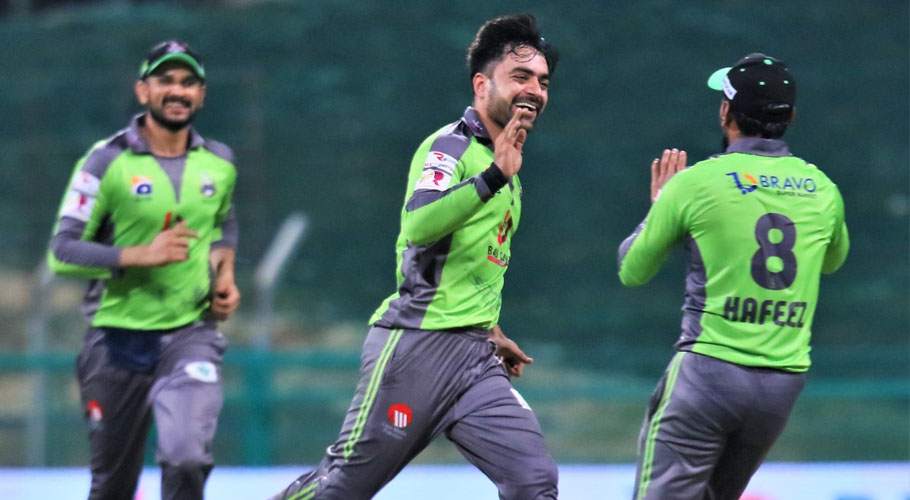 Malik was assisted by Wahib Riaz before Rashid dismissed the Zalmi skipper to take his fifth wicket. Rashid ended with the figures 5 for 20 with one maiden over.

Malik seemed to take his team to victory but got hit wicket during Haris Rauf’s over. It was also Rauf’s 100th wicket in T20s. After Malik’s departure, Umaid Asif hit three sixes but it proved to be too much for him.

Qalandars captain Sohail Akhtar and Fakhar Zaman had opened the innings for the Qalandars, while Wahab Riaz took it on himself to open the bowling for his side.

Tim David and Australia’s Ben Dunk consolidated the Qalandars’ innings, and their 81-run partnership helped the team reach 106 runs. Dunk was dismissed for 46 by Fabian Allen.

David continued his onslaught, and a 22-run innings by James Faulkner helped the Australian-born batsman take Qalandars to 170/8. David had ended his innings at 64 not out from 36 balls. For Zalmi, Fabian Allen took two wickets, while Riaz, Irfan, Asif, and Imran were able to pick up a wicket each. 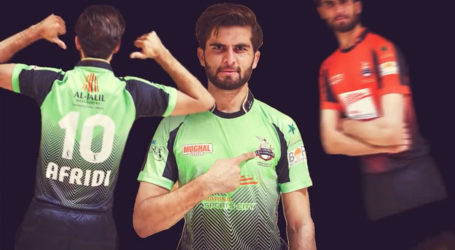 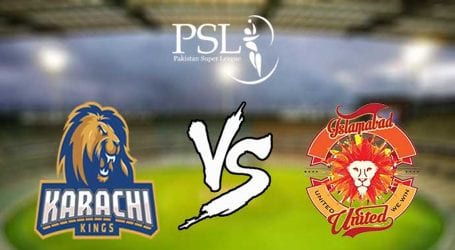 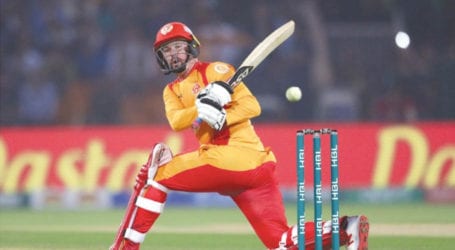