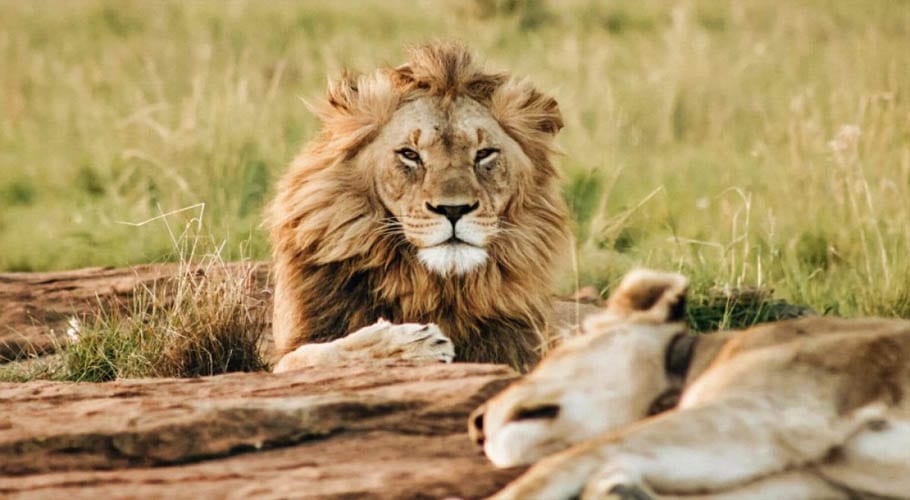 LAHORE: The Punjab Wildlife and Parks Department sold 14 African lions from Lahore Zoo Safari Park to private breeding farms out of a total of 39 big, at a minimal price of Rs 150,000 each, a price even less than the rate of a cow.

According to sources, the Punjab wildlife officials sold 14 lions present in the Safari Zoo at Rs 2.1 million, receiving around Rs 150, 000 for each of the big cats.

Sources further said that the department recovered a minimal amount as compared to the open market rates where a big cat is worth between Rs 3,500,000 to Rs 4,000,000.

“Not only that the officials sold out the lions at the smallest rate, but they also purchased new lions with a cost between Rs 8,500,000 to 10, 000, 000,” sources disclosed. The sale of some eight or nine lions from Lahore Zoo is also on the cards whereas it currently has 29 African lions, sources added.

He ordered the director and deputy director of Lahore’s Safari Zoo to complete the inquiry and submit a report in the next couple of days.

The wildlife minister also ordered Zoo officials to take steps for the recovery of four black deer.
Three days back it was reported four female black deer were stolen from the Safari Park Zoo in Lahore’s Raiwind. 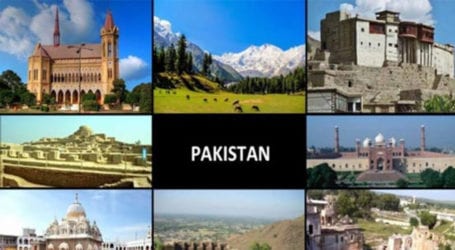 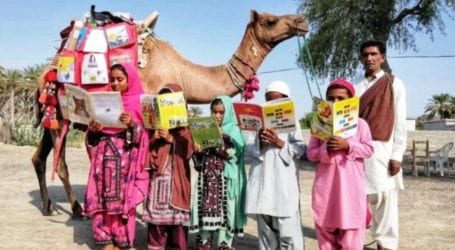 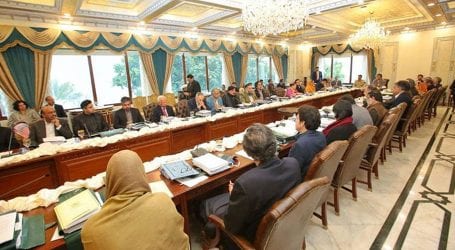