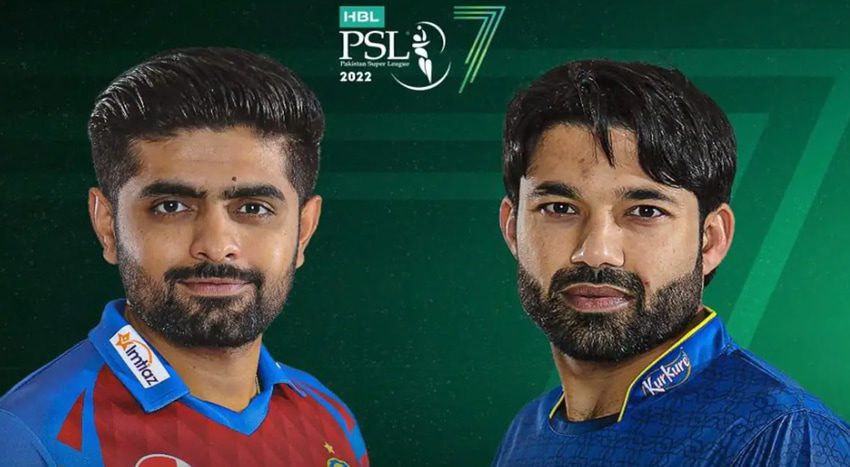 Karachi Kings have lost one match before Multan Sultans, luck will be tested once again. (Photo: India.com)
February 16, 2022

So far, despite the good performance of Babar Azam, the Karachi Kings team could not win a single match which is the first team to be eliminated from the tournament. Multan Sultans are first in the points table with 12 points while Lahore Qalandars is second.

Peshawar Zalmi defeated Quetta Gladiators by 24 runs in the 22nd match of HBLPSL 7 at Gaddafi Stadium Lahore last night. The Gladiators failed to reach the target of 186 runs. Wahab Riaz won the toss and elected to bat first. 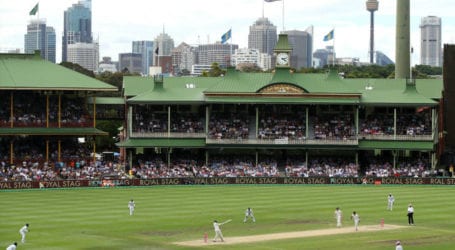 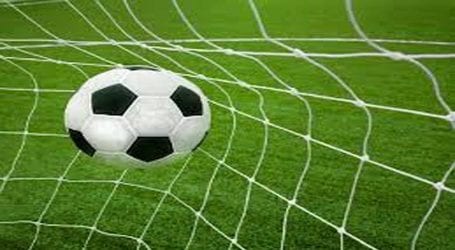 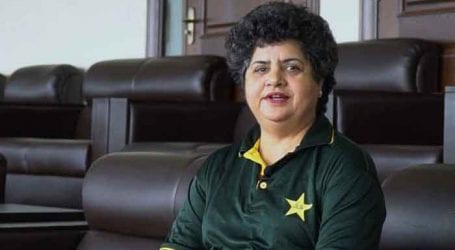