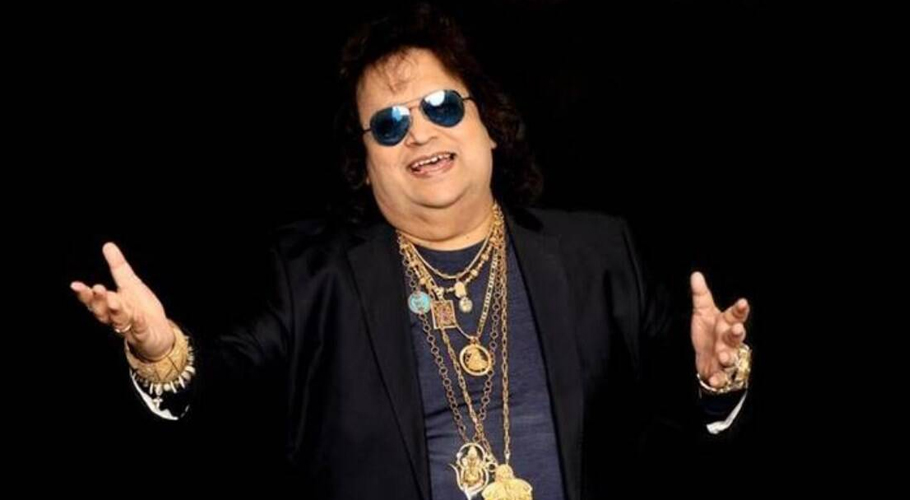 Bollywood’s ‘Disco King’ Bappi Lahiri has died this morning leaving a void in the Indian music industry that can never be filled.

The Late music composer and singer passed away at the age of 69 in Mumbai at a hospital due to Obstructive Sleep Apnea. A doctor who was operating the legendary singer said, “In January, Bappi Lahiri was brought into the hospital for chest infection and Obstructive Sleep Apnea. He was admitted here for 29 days, including 18 days he was in the ICU. He then recovered well and his parameters were stable and he was undergoing pulmonary rehabilitation.”

“On Monday, February 14, he was given a discharge. He stayed at home for about one and a half days, and then his health started deteriorating and his family called us up, so we rushed to his residence with an ambulance. He was here around 11:30 pm on Tuesday, and very critical, we tried reviving him, but he ultimately passed away around 11.40 – 11.45 pm on Tuesday night,” the doctor added.

Late music composer and singer Bappi Lahiri developed an off-screen style with flash gold jewellery but not many know that before he ventured into the space of film composition and singing, he had a short stint as an actor. 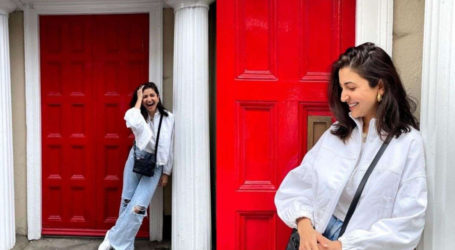 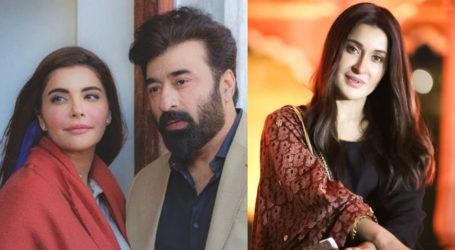 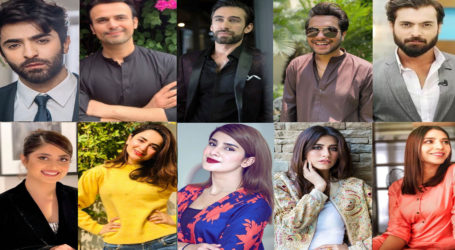