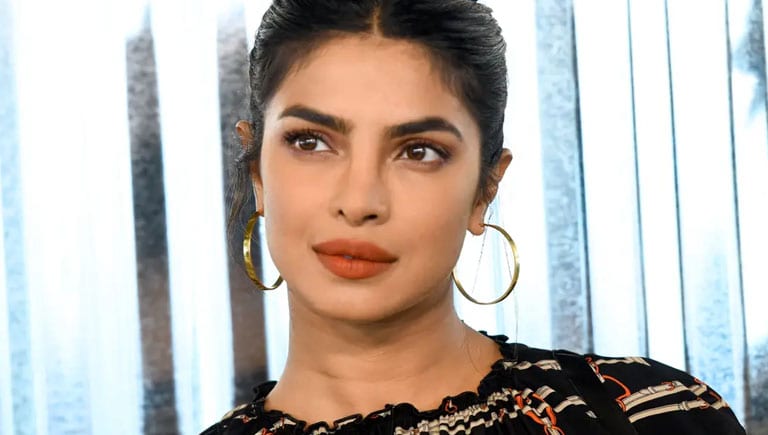 According to an entertainment publication, the actress had a meeting with Amazon Studios head Jennifer Salke that led to the partnership.

“Priyanka is drawn to exciting original content and characters that can resonate globally. She’s a powerhouse producer, and we are thrilled to collaborate with her for years to come,” Salke said. Priyanka Chopra has also expressed her excitement about the collaboration as well.

“My quest really is to be able to tell female stories, work with creators from around the world and create a cross-pollination of storytelling. Amazon is such a great partner to do that because their reach and outlook is so global. My Amazon television deal is a global deal, so I can do Hindi language, I can do English language, I can do whatever language I want,” Priyanka said.

The actress also shared the news with her followers on Instagram and wrote that she was “honoured and excited to finally share this news” and is looking ahead for a lot more.

“Big thank you to @jsalke and her team at Amazon for being such great partners, and for sharing in the belief that talent and good content knows no boundaries. ⁣⁣ As both an actor and producer, I have always dreamt of an open canvas of creative talent coming together from all over the world to create great content irrespective of language and geography. This has always been the DNA of my production house Purple Pebble Pictures, and is the foundation of this exciting new endeavor with Amazon.”

⁣⁣“As a storyteller, my quest is to constantly push myself to explore new ideas that not only entertain, but most importantly, open minds and perspectives. ⁣⁣Looking back on my 20 year career, nearly 60 films later, I hope that I’m on my way to achieving that. ⁣⁣Thank you to all of you who have been a big part of my journey so far. And for those who are just getting to know me, or maybe only recognize me as Alex Parrish from Quantico, I’m excited for you to get to know me better,” the note concluded.

Apart from this television deal, Priyanka Chopra has three other projects with Amazon — an unscripted series called Sangeet and the Richard Madden show Citadel. She is also starring in an Amazon Studios film based on Ma Anand Sheela, who was an assistant to Osho. 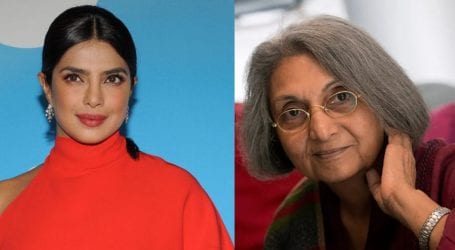 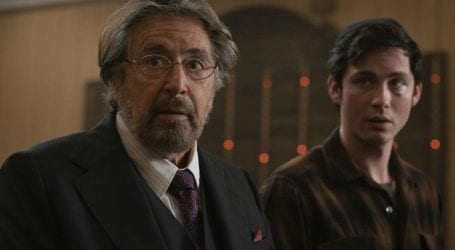 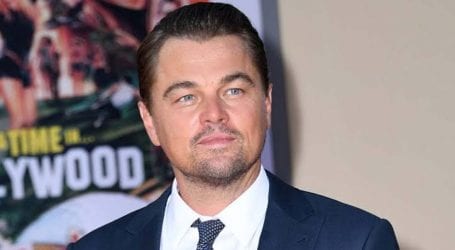