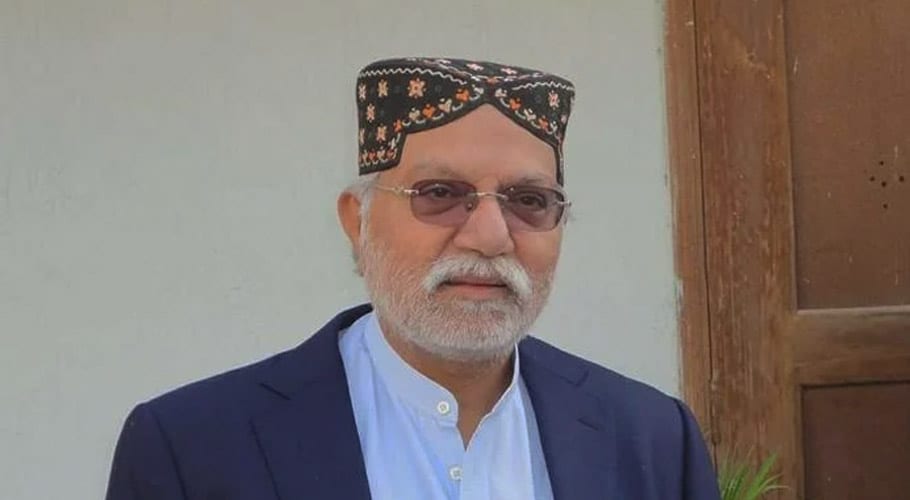 He was undergoing treatment at a private hospital in Karachi where he succumbed to the deadly virus. The senior politician had contracted the virus a few weeks ago. He was recently shifted to a ventilator after his condition worsened.

He was elected as leader of the Opposition in Sindh Assembly from 2008 until 2011. He contested as a candidate of Pakistan Muslim League-Functional (PML-F) in 2013 general elections but was unsuccessful but emerged victorious in the by-polls.

In February 2017, he resigned from his seat in the Sindh Assembly after quitting PML-F to join PPP. He was re-elected as PPP candidate in April 2017 by-elections. He also won during the 2018 general elections from PS-43 Sanghar constituency. 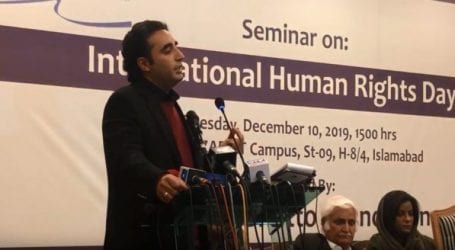 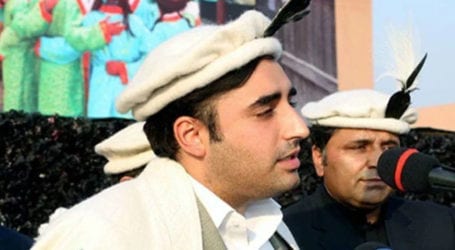 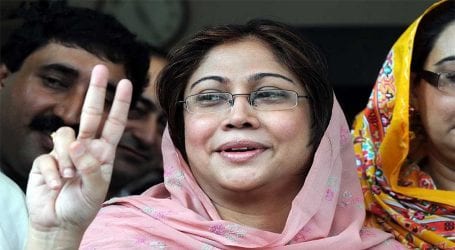