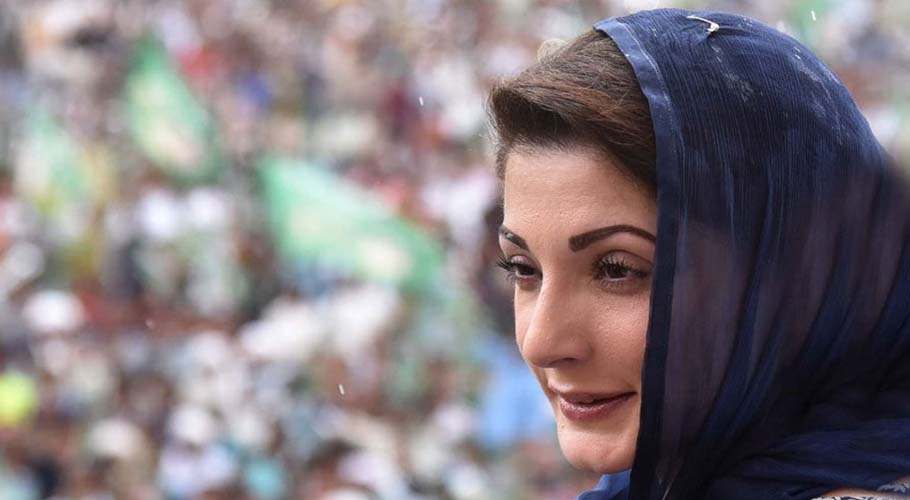 ISLAMABAD: Pakistan Muslim League-Nawaz (PML-N) vice-president Maryam Nawaz has said that the political issues should be resolved in the parliament.

Talking to media after her appearance in the Islam High Court, Maryam Nawaz said that the issue was raised by the military leadership on the issues of Gilgit-Baltistan but the matter was political and should be decided in the Parliament.

When asked if the dinner with the military leadership took place with the permission of Nawaz Sharif, she replied that she did not know whether dinner was held or not.

She said the meeting was called to discuss Gilgit-Baltistan which is a political issue and for them to solve and deliberate upon. “These decisions should be made in parliament, not in GHQ,” she said.

Earlier in the week, it emerged that the army chief and the head of the ISI had held a meeting with key opposition figures before their All Parties Conference,

Railways Minister Sheikh Rashid had said the meeting was held to discuss the impending changes in the constitutional status of Gilgit-Baltistan. The opposition had used this opportunity to flag its concerns about other matters particularly the accountability narrative.

The army chief clearly told the participants of the meeting that the army was not linked to the political processes and had no involvement in matters concerning election reforms and accountability.

He said the military only responds to calls for assistance by the elected civilian government and it would continue doing so irrespective of who is in office. 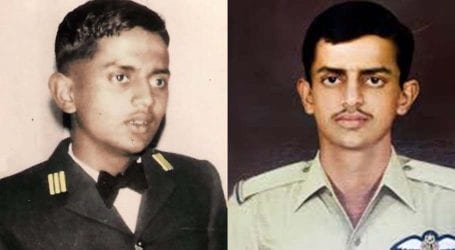 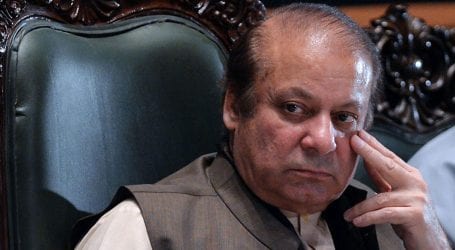 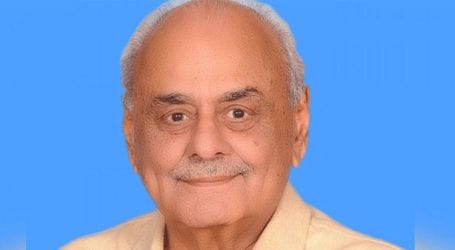