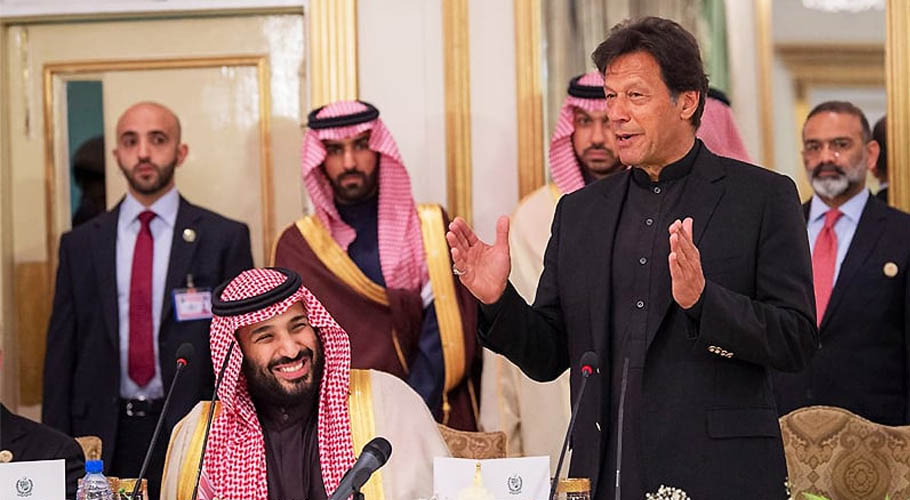 ISLAMABAD: Prime Minister Imran Khan welcomed Kingdom of Saudi Arabia’s initiative for peace with Iran and expressed the confidence that it would strengthen the Muslim Ummah.

In a statement on Twitter, the prime minister posted “We welcome the KSA initiative for peace with Iran. Iran is our neighbour and KSA our closest friend. This peace initiative will strengthen the Muslim Ummah”.

The news story is based upon an interview of Saudi Arabia’s Crown Prince Mohammed bin Salman in which the Saudi prince said that they wanted “good relations” with Iran.

Pakistan has already offered to mediate between the two countries. In an interview last year, the prime minister had stated that their mediation efforts had de-escalated tensions in the region.

Last year, on the direction of Prime Minister Imran Khan, Foreign Minister Shah Mahmood Qureshi had undertaken a visit to Tehran and Riyadh.

During his visit, the foreign minister shared Pakistan’s perspective on the situation, stressed the imperative of avoiding any conflict, underscored the importance to defuse tensions and the need for finding a diplomatic way forward.

According to a statement of the foreign office issued at that time, Pakistan’s extended its readiness to support all efforts that could facilitate resolution of differences and disputes through political and diplomatic means. 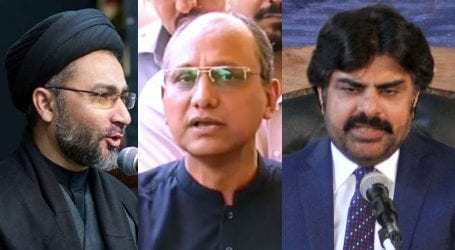 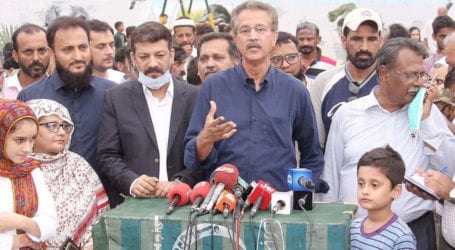 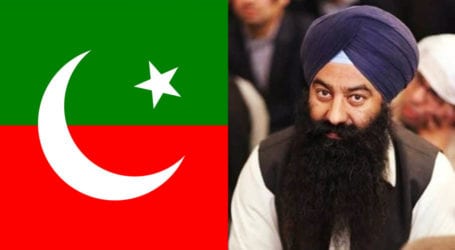