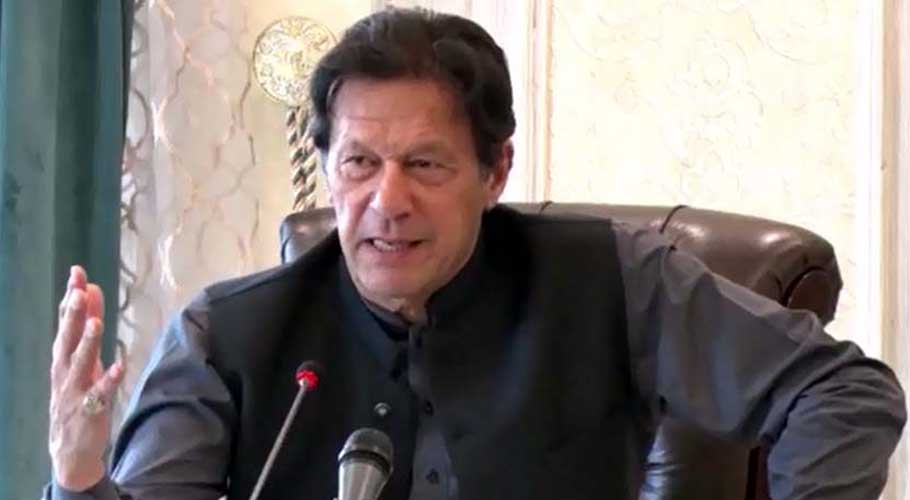 ISLAMABAD: Prime Minister Imran Khan has called for collective efforts of Islamic Cooperation (OIC) to counter Islamophobia and to project the true image of Islam, and its message of peace and tolerance.

During the meeting, the Prime Minister underlined the need for instituting legal safeguards aimed at protecting the sensitivities of all religious groups.

Imran Khan reaffirmed that Pakistan remained committed to dialogue and cooperation with all members of the international community for promoting universal values of tolerance, mutual respect and peaceful co-existence among all nations and peoples.

Recalling the two letters addressed by him to the leaders of the Islamic world last year, the premier briefed the envoys on Pakistan’s efforts at the international level to create awareness about Islamophobia and the need to collectively address the phenomenon.

Noting that Islamophobic acts fan inter-religious hatred and disharmony among civilizations, PM Imran called for addressing the underlying reasons for the rise in such incidents worldwide.

The Prime Minister emphasized that the vilification of Islamic precepts and religious personalities, wrongly justified under the garb of the right to freedom of expression or opinion, hurts the sentiments of 1.5 billion Muslims around the world. 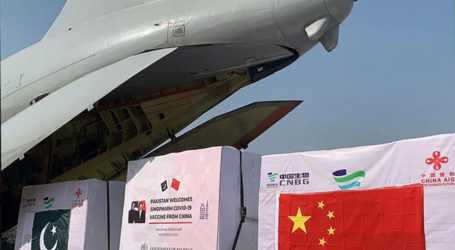 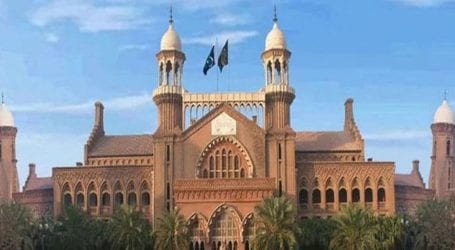 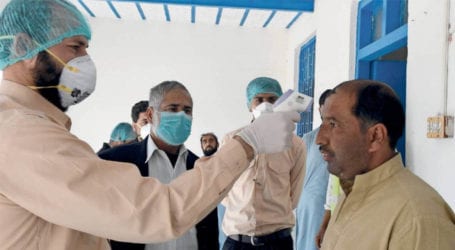