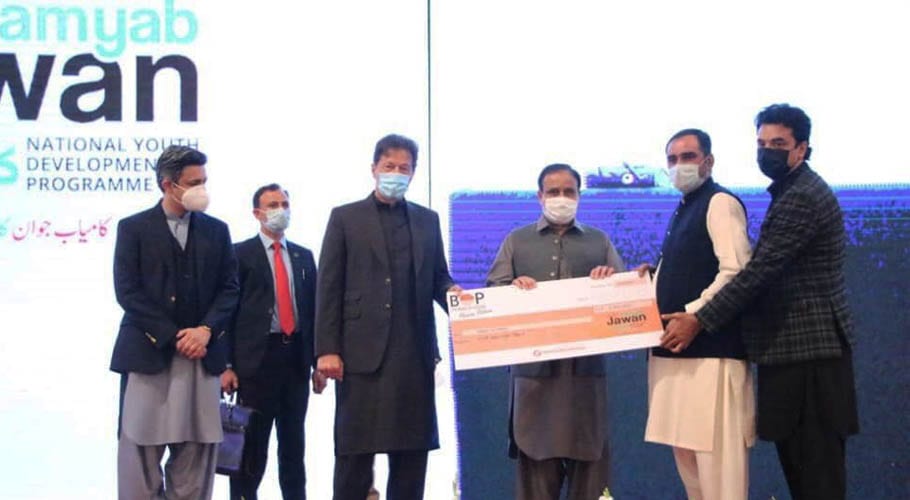 The projects comprise replacement of 260-kilometre stretch of water pipelines, installation of 15 new tubewells, seven filtration plants, five overhead reservoirs to be completed by 2022. The project would have the capacity to supply clean drinking water to around 322,000 people till 2024.

The prime minister said the people expected a lot from new government and it was easy to dole out public money extravagantly just to win public applause, but the chief minister’s decision of launching need-based development scheme was laudable.

He said the unplanned growth of cities created trouble for governments to provide amenities like water supply and sewerage. In order to address the issue, the government had decided to design master plans of cities to contain the haphazard growth which encroach green areas leading to food insecurity.

He congratulated Sialkot’s business community for launching a private airline after establishing the first private airport in the city. He said despite minimal support and previous government’s anti-industrialization policies, the business community in Sialkot always made the city an export hub.

The prime minister also performed the groundbreaking of Rs14 billion project of Sialkot University of Applied Engineering and Technology. He said efforts were being made for the collaboration of a newly announced university with world-renowned universities in Austria, Italy and China.

The prime minister, who earlier distributed cheques among the beneficiaries, said nations always progressed on the basis of higher education and technical education institutions.

He said the current government was fully backing the industrialists and also agreed to their demand for provision of 1000 acre land to develop an industrial estate for scattered industrial units.

The proposed industrial estate would especially accommodate the SMEs which created most of the jobs. He also assured that the government would further enhance the volume of loans for the sector.

Chief Minister Usman Buzdar said after the execution of Rs 17 billion development package, Sialkot would emerge as a developed city with improved infrastructure and facilities. He said the summary for the technical university had been approved and the project would start soon after the release of funds.

The chief minister said during COVID-19, the Punjab government gave Rs56 billion package to traders and the cabinet also approved five cement plants in the recent meeting. Following the prime minister’s vision, he said the whole of Punjab would be extended health insurance facility by 2021. 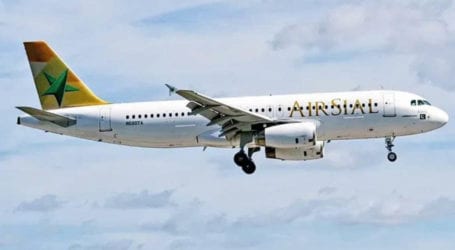 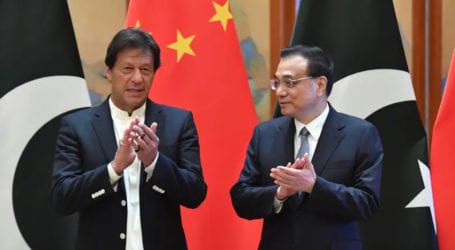