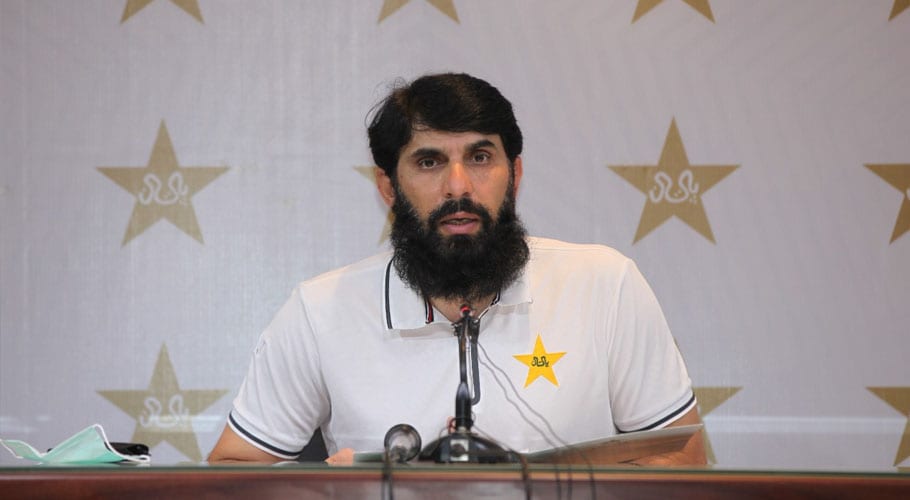 LAHORE: Pakistan has announced a 35-player squad for the upcoming tour of New Zealand.

The players, along with 20-member players support personnel, will depart for Lincoln on 23rd November where they will spend the mandatory 14-day quarantine period.

The national team will play three T20Is on 18th, 20th and 22nd December, while Test matches will be held in Mount Maunganui on 26-30th December and Christchurch on 3-7th January.

He said the matches in New Zealand are critical to improve T20 rankings and also gain valuable points in the ICC World Test Championship.

He congratulated uncapped Amad Butt, Danish Aziz, Imran Butt and Rohail Nazir who have impressed the selectors with their form, technique, temperament and ability to secure places.

There are three major omissions from the side that toured England. Asad Shafiq has been left out due to lack of form after he managed 510 runs in his last 15 innings, including a total of 67 runs in England.

Misbah said Asad is an experienced batsman and will need to work harder on his game in the domestic first-class matches reclaim his form and be back in contention for the upcoming Tests against South Africa and Zimbabwe.

Shoaib Malik and Mohammad Amir are not part of the ODI and T20 matches. Mohammad Hafeez and Wahab Riaz have been retained on the basis of their outstanding and consistent performances. 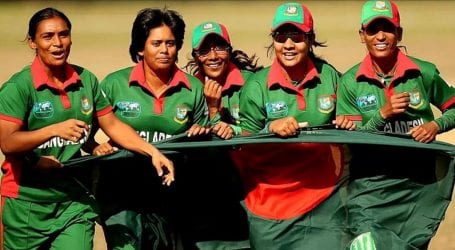 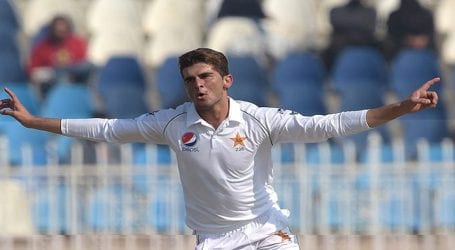