ISLAMABAD: Saudi Arabia has allotted the second-highest quota of Hajj pilgrims to Pakistan after the Kingdom allowed one million people to perform the holy pilgrimage this year, according to Radio Pakistan.

Meanwhile, Hajj Policy 2022 is yet to be announced in which Hajj expenses, age limit, vaccines, and other terms and conditions will be revealed. Applications submitted in the shape of individuals or groups would be decided by the balloting.

The Hajj quota will reportedly be distributed to a ratio of 60:40 – 60 percent allocation for government pilgrims and 40 percent for travel agents.

A statement issued by the Ministry of Hajj and Umrah of Saudi Arabia said Hajj is open to those under 65 years of age who have received approved COVID-19 vaccines.

However, pilgrims coming from foreign countries will be required to submit a negative PCR test taken within 72 hours from the time of departure, it mentioned, while urging visitors to comply with the health measures.

In the year 2019, Saudi Arabia limited the Hajj to domestic pilgrims in wake of the Covid pandemic. Only 60,000 pilgrims performed Hajj last year compared to around 2.5 million in 2019. 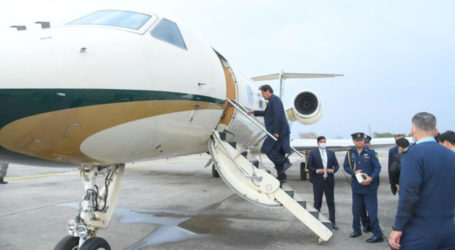 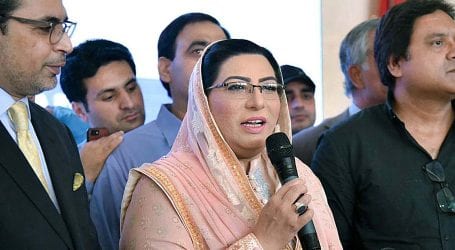