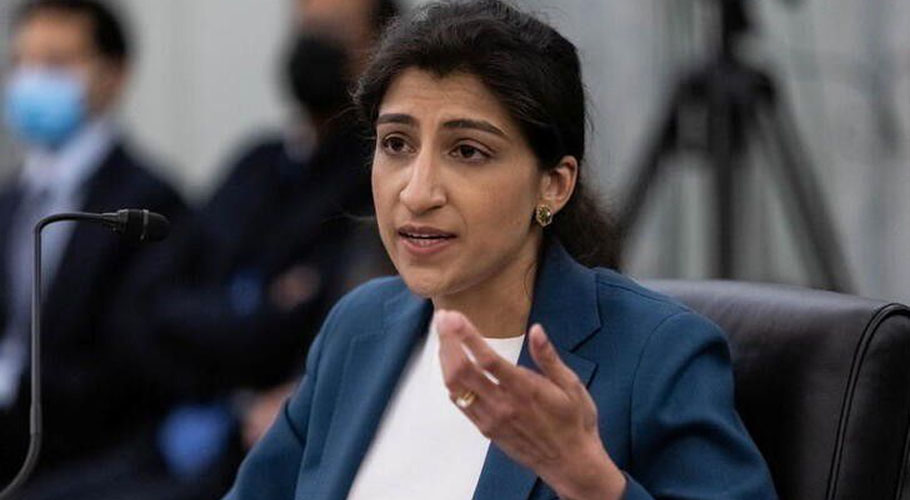 SAN FRANCISCO: Tech critic and the new chair of the Federal Trade Commission, Lina Khan, has named three top staffers in a signal that the agency could become more aggressive in how it enforces antitrust law and laws against deceptive advertising.

The three currently work at the FTC as advisors to Democratic Commissioner Rohit Chopra, according to their profiles on Linkedin. Chopra is a progressive who has been nominated to head the Consumer Financial Protection Bureau and is awaiting confirmation. Khan herself worked in Chopra’s office for part of 2018 as a legal fellow.

Observers broadly expect the FTC to become more aggressive under Khan although in the instances that the agency cannot reach an agreement on matters their lawyers must argue their cases before a judge. The FTC, which works with the Justice Department to enforce antitrust law, sued Facebook last year for violating antitrust law and has an investigation open into Amazon.

Lina Khan was sworn in as chair of the US Federal Trade Commission on June 15. The US Senate had confirmed Khan, with bipartisan support, signaling a victory for progressives seeking a clampdown on tech firms who hold a hefty share of a growing sector of the economy.

She recently taught at Columbia Law School. Previously, as a staffer for the House Judiciary Committee’s antitrust panel, she helped write a massive report alleging abuses of market dominance by Amazon, Apple, Facebook and Google.

The federal government and groups of states are pursuing various lawsuits and investigations into Big Tech companies. The FTC has sued Facebook and is investigating Amazon. The Justice Department has sued Google.

In 2017, Khan wrote a highly regarded article, “Amazon’s Antitrust Paradox,” for the Yale Law Journal. It argued that the traditional antitrust focus on price was inadequate to identify antitrust harms done by Amazon. 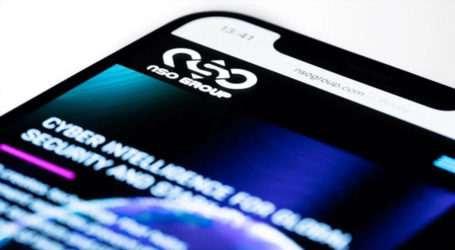 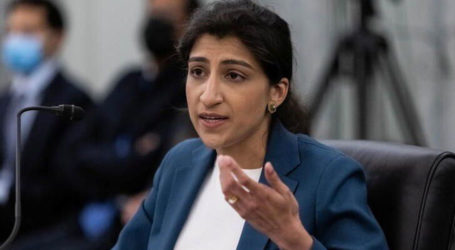 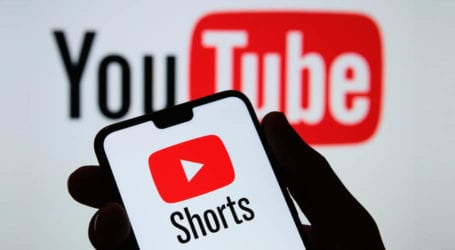