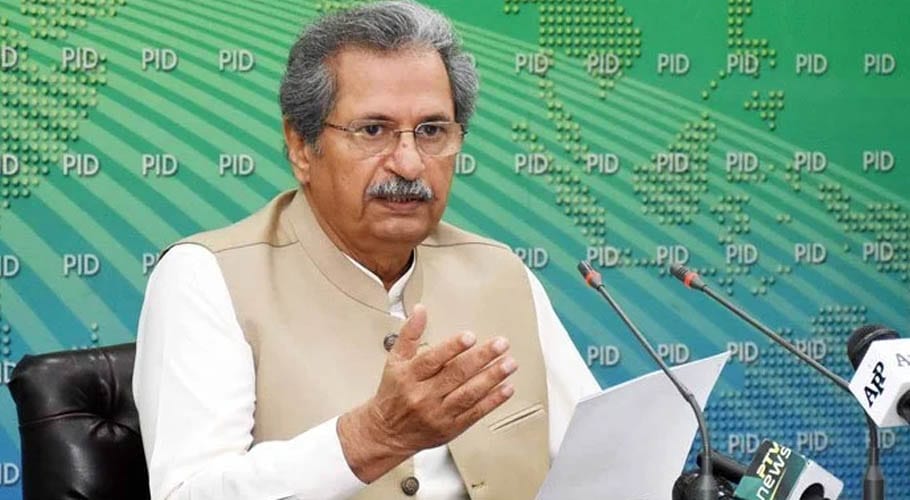 “NCOC has allowed holding of professional exams/tests etc. Please apply to Secretary, Federal Ministry of Education, Islamabad with details of exam centres, number of students and SOPs to be followed,” the education minister wrote on Twitter.

He further said that if all arrangements are satisfactory permission will be given promptly. A day earlier, NCOC allowed the reopening of schools in districts where the COVID-19 positivity ratio is less than 5 percent, while schools in other districts will reopen from June 7.

The decision was taken after NCOC chief Asad Umar presided over a meeting, with Special Assistant to the Prime Minister on Health Dr Faisal Sultan, provincial chief secretaries and other members in attendance via video link.

A detailed review of the disease’s prevalence in the country was taken during the meeting. The NCOC decided all SSC and HSSC exams will be held after June 20, while professional and non-professional exams would take place on a case-to-case basis depending on recommendations from the Ministry of Education.

Meanwhile, Sindh Education Minister Saeed Ghani has said that the final decision about the exams for ninth and tenth classes has not been taken yet.

The provincial minister reiterated that compulsory examinations of all classes would be held and no one would be promoted without examinations this year.

The minister was chairing a meeting of the school education and literacy department to discuss arrangements for the coming annual exams of matriculation and intermediate.

During the inter-provincial ministers’ meeting, various proposals had been put forward and suggestions were sought from all the provinces regarding the restoration of educational activities and schedule of examinations.

Ghani stated that in the last meeting of the steering committee, it was decided to start the matriculation exams on July 1 and the intermediate exams on July 28.

The meeting was informed that all the boards had completed preparations for holding the examinations on the scheduled dates. The education minister directed them to consider other options as well and prepare a report and submit it to him. 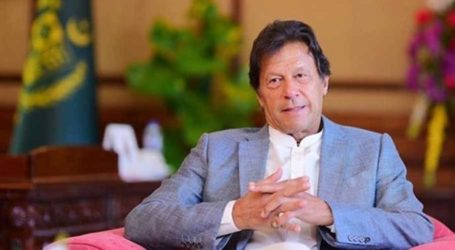 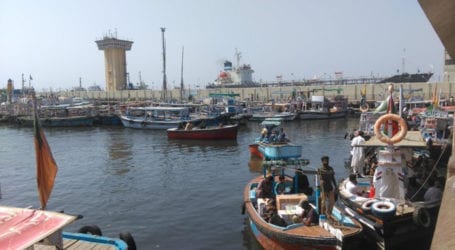 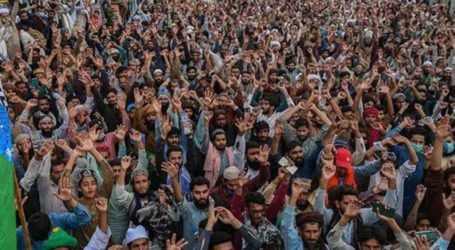