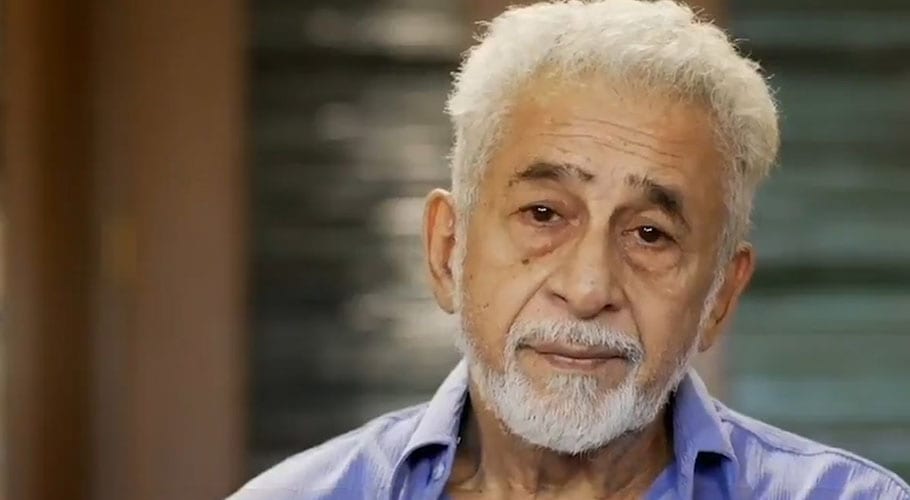 The 71-year-old stated that the reason why the biggest Khans don’t speak up is that they fear harassment (ONLINE)
September 15, 2021

The Ishqiya actor said, “They [Indian filmmakers] are being encouraged by the government to make pro-government films, to make films lauding the efforts of our beloved leader. They also being financed, also promised a clean chit if they make movies which are propaganda, to put it bluntly.”

He went on to say, “You will find the biggest guys giving in to this. In Nazi Germany also this was attempted. Filmmakers who were outstanding, world-class, were rounded up and asked to make films propagating the Nazi philosophy. The kind of big-budget films that are coming. The big ones – cannot disguise the jingoistic agenda.”

The 71-year-old stated that the reason why the biggest Khans don’t speak up is that they fear harassment, “(the Khans) are worried because of the harassment they face. They have so much to lose. It’s a question of their entire establishments getting harassed. I don’t know if the Muslim community is facing any discrimination now in the film industry. I think our contribution is far too important.” 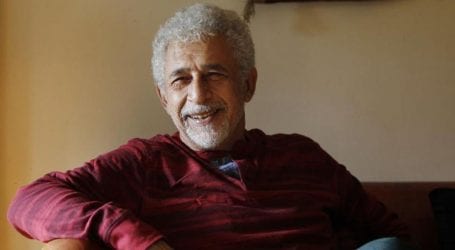 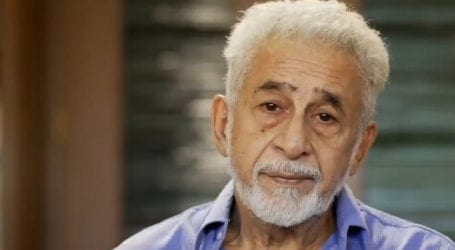