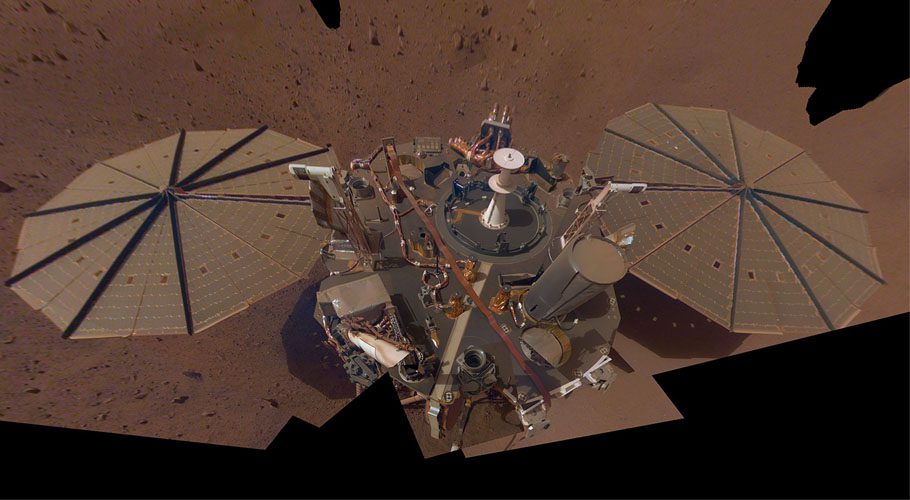 WASHINGTON: National Aeronautics and Space Administration (NASA), has announced that it is going to measure the pulse of mars for the first time through its unprecedented seismic mission.

For the first time in history, NASA will be able to detect planetary heat and seismic rumblings of Mars, through its robotic lander InSight. Which is on six months travel through deep space and will land on Mars sailing 301 million miles at about 8 pm GMT.

Moreover, NASA mentions that, InSight’s seismometer will sit on the Martian surface and will then pause for sixteen minutes for the dust to settle. Though, its measurement will be able to provide a glimpse of the planet’s internal activity.

The insight will provide information about the nature of the material that first formed the rocky planets of the Solar System and how Mars is formed. A French-built seismometer is designed in a way that it will record the slightest vibrations of the planet, caused due to dust storms or meteor impacts surrounding the planet. However, the device placed on Insight landers is so sensitive that it can even measure seismic waves just one-half the radius of a hydrogen atom.

The Principle investigator of the Insight project states that, “We’ve been waiting for this moment for a long time. It’s been 130 years since the first seismic record on Earth and almost 50 years since a seismometer was placed on the Moon during the Apollo program. What we learn from SEIS will shed light on how Mars formed and evolved.”

Meanwhile, InSight is expected to yield the first meaningful and useful data on planetary seismic tremors beyond Earth on Mars which is unprecedented. NASA officials say it will take two to three months for the main instruments to be deployed and put into operation. 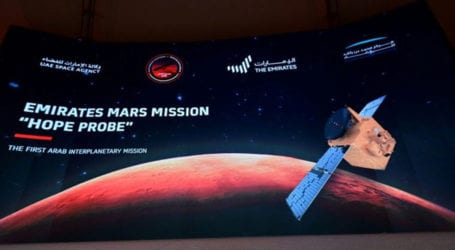 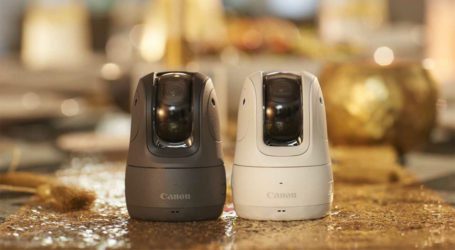 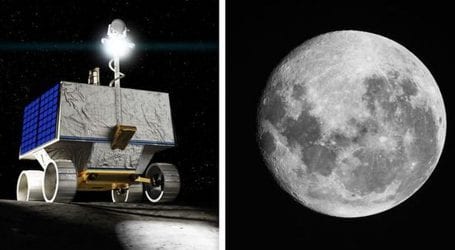