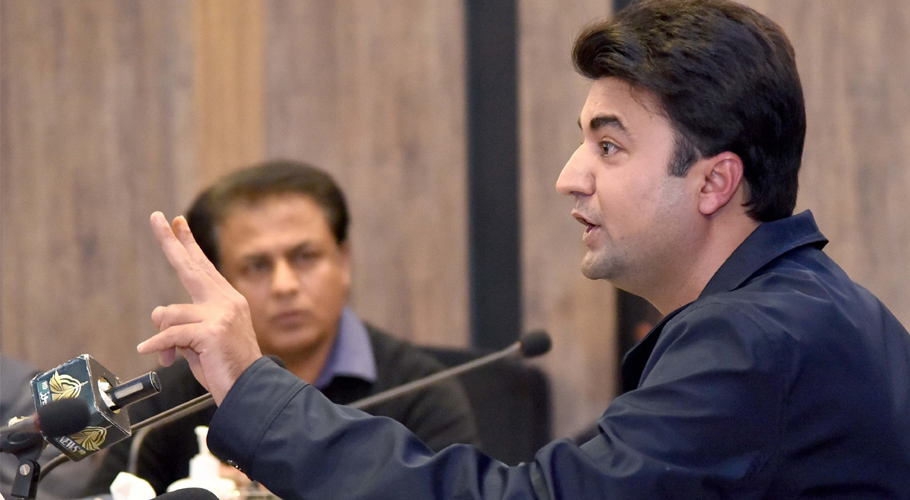 Islamabad: Former Minister for Communications and Central Leader of PTI Murad Saeed has said that Bilawal Bhutto is enslaving the West around the world while the people are suffering from constant misery.

In a statement, former federal minister Murad Saeed said that as a result of American conspiracy, Bilawal Bhutto Zardari got the post of Minister of Entertainment. Bilawal traveled around the world and kept enslaving the West. The people of Sindh are still miserable and the rulers are indulging in luxuries.

Former Communications Minister Murad Saeed slammed the PPP leaders, including the Foreign Minister, saying that Sindh’s development budget had been credited to the account of former President Asif Ali Zardari. The cost of NRO 2 is being borne by the Pakistani nation.

Earlier,  Foreign Minister of Pakistan and PPP’s Chairman Bilawal Bhutto Zardari warned of ‘tougher economic’ conditions in the upcoming days and weeks, asking the people to give the new coalition government a year to undertake economic and electoral reforms after ‘tolerating’ Imran Khan for four years. 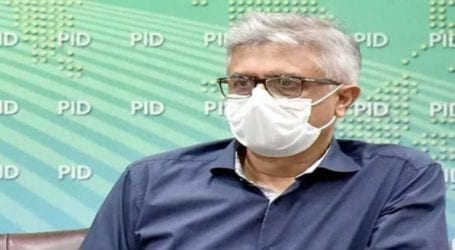 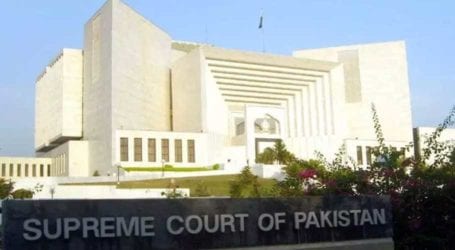 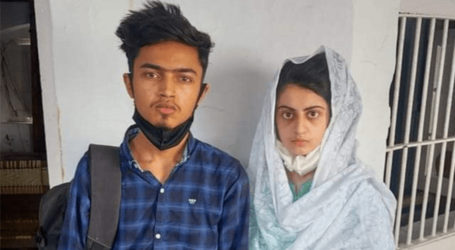