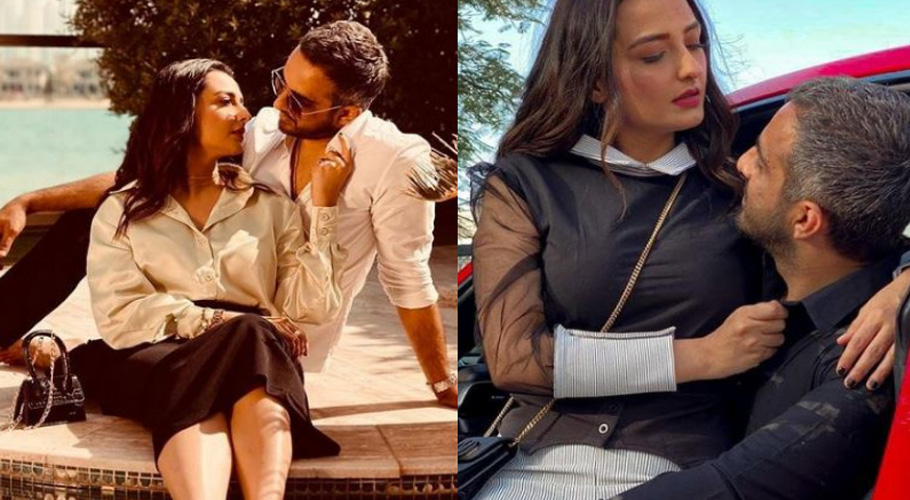 KARACHI: Pakistani showbiz’s fine actress, Momal and her husband Nader Nawaz have faced backlash for their latest photoshoot doing rounds all over the internet.

As per details, the actress and Nader appear in their first shoot together as they were seen killing and left fans awestruck with their ultimate chemistry. 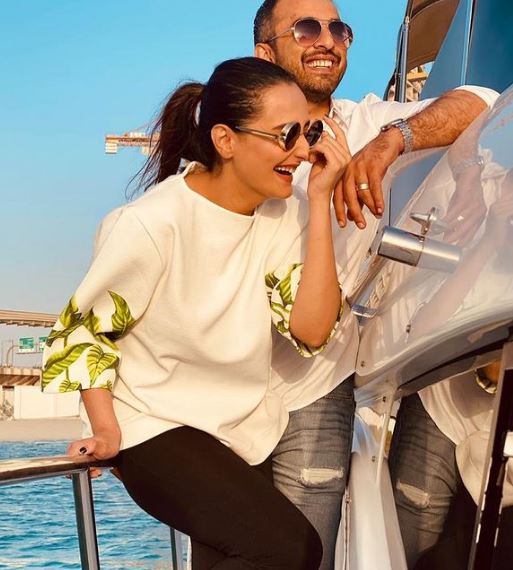 Momal was spotted in the Sheer Sleeve Top and Striped Flared Pants in the picture and stunned fans with her beauty. 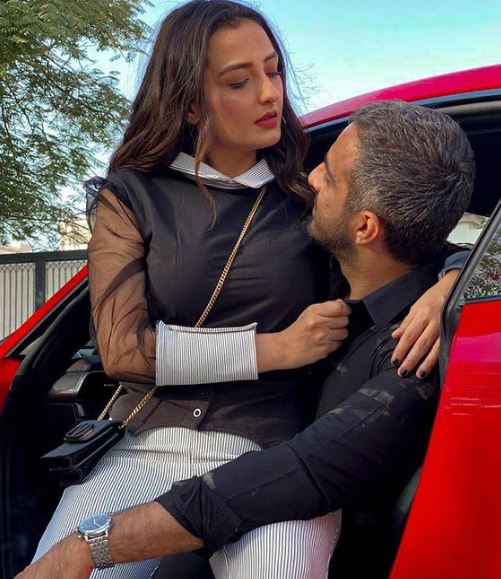 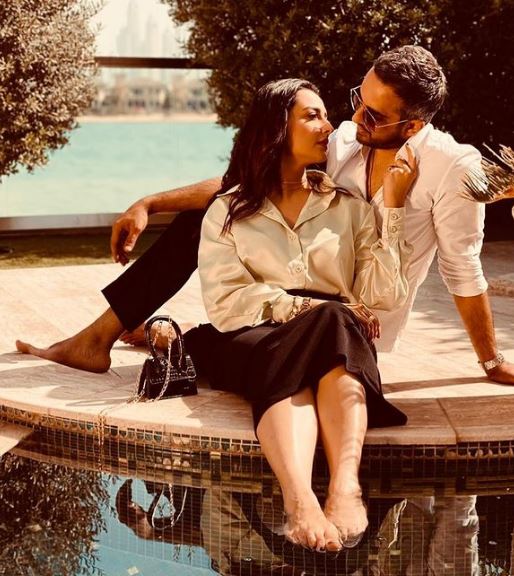 In 2012, Momal and Nader had tied the knot in a splendid ceremony. Many celebrities attended their wedding ceremony including filmstar Meera, Laila, and others.

Earlier, the actress had revealed that her father did not want her to join the industry before marriage.

She said that her father had told her to work in the Showbiz industry with the permission of her husband after marriage. She did and is now working in dramas. 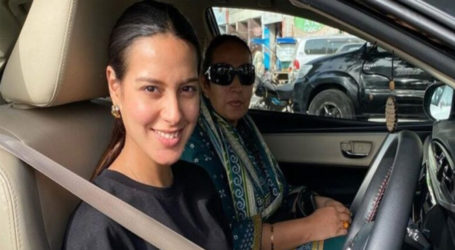 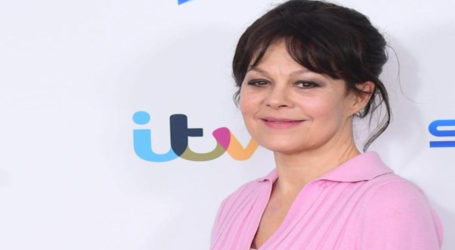 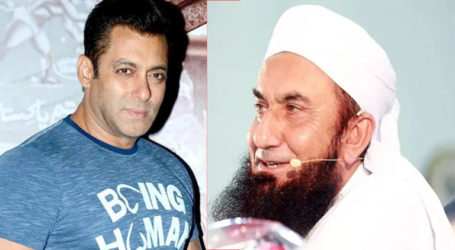