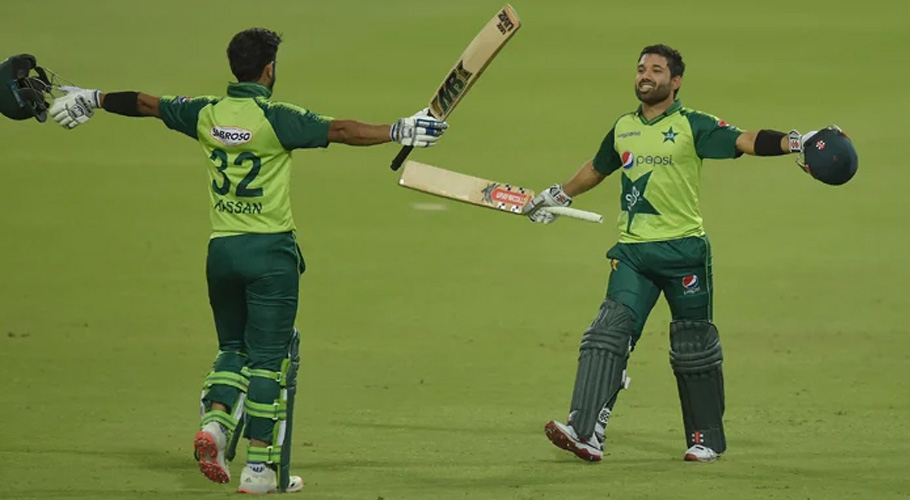 JOHANNESBURG: Pakistan beat South Africa by four wickets in a thrilling finish to the first Twenty20 international at the Wanderers Stadium in Johannesburg on Saturday.

In pursuit of the target, the opening batsmen of the national cricket team started the innings cautiously and chased the target of 189 with just 1 ball to spare, and now, Pakistan leads the series 1-0. Excluding wins coming via Super Over, this was Pakistan’s 100th win.

Faheem Ashraf’s 30 off 14 balls also proved to be beneficial for the team in the end. However, the batting lineup otherwise could not produce many runs, as skipper Babar Azam scored 14 runs, Fakhar Zaman 27 runs, Mohammad Hafeez 13 runs, and Haider Ali 14 runs.

South Africa’s sloppy fielding let Pakistan stay afloat in the last over and helped Hassan Ali take the risk and hit out for the winning runs.

While batting, South Africa had dominated the middle overs but slowed down in the end to finish with 188-6 — a total that was smaller than they were on course to amass when Aiden Markram and Heinrich Klaasen were in full flow.

Pakistan’s bowlers were able to take six wickets, with Shaheen Shah Afridi taking and Haris Rauf taking one each and Mohammad Nawaz and Hasan Ali two each.

Most of Pakistan’s bowlers struggled and went for runs, except Nawaz and Hasan, both of whom picked up two wickets each and were economical.

A day before the first T20I in Johannesburg, South Africa’s white-ball captain Temba Bavuma was ruled out of the series after suffering a Grade One hamstring strain. In his absence, Heinrich Klaasen will lead the Proteas during the four-match contest. 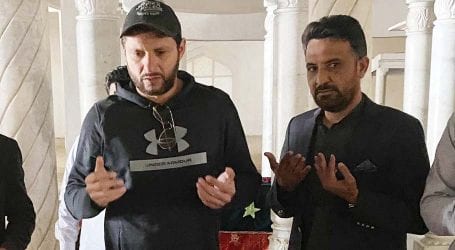 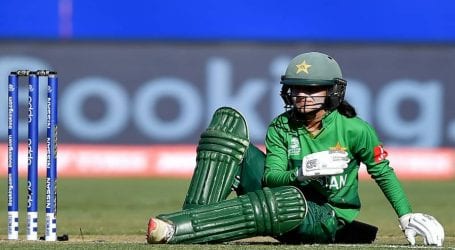 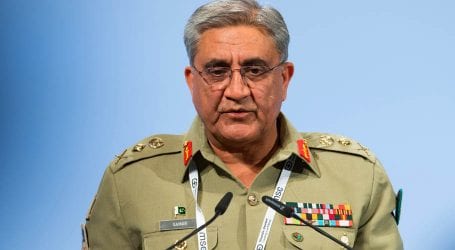