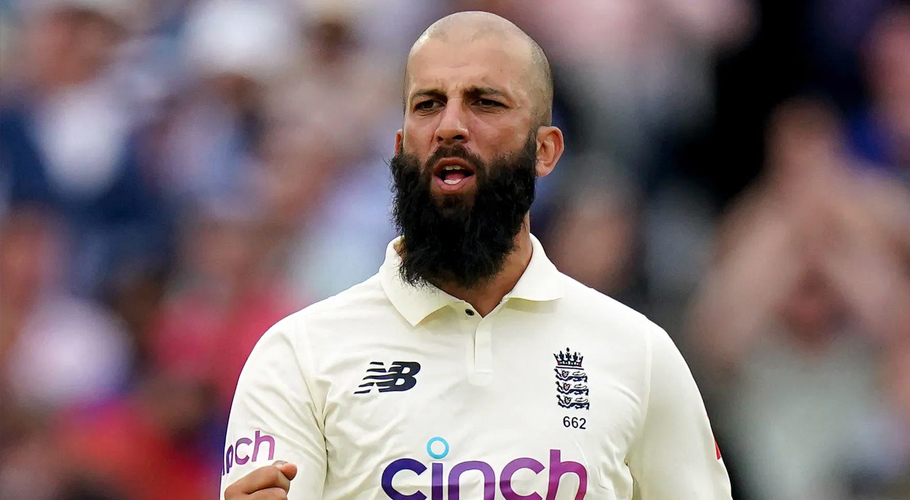 Moeen Ali said the he said the door is open for a Test return. Source: Cricket Addictor.
June 13, 2022

LONDON: English cricketer Moeen Ali has said that he would be willing to end his retirement from Test Cricket if England asks him to tour Pakistan later this year.

All-rounder Moeen, 34, retired from Test cricket in September after winning 64 caps. When he was given an OBE in the Queen’s Birthday Honours last week, he said the “door is open” for a Test return. “There’s a possibility. I’m a big one for never say never. We’ll see what happens.”

England are due to tour Pakistan for the first time in 17 years this winter. They will play seven Twenty20s in September and October, before returning for three Tests in December.

Moeen, whose family originates from Pakistan, would be an asset to England in a Test series where spin is likely to play a big part. “We’ve not been there for many, many years. It would be a great tour to be part of, for sure,” he said.

Only two spinners – Derek Underwood and Graeme Swann – have taken more wickets in Tests for England than Moeen’s 195. The left-hander also scored five centuries in a seven-year Test career that began in 2014.

When Moeen retired, Chris Silverwood and Joe Root were England’s coach and captain respectively, with McCullum and Stokes forming a new leadership team this summer.

Moeen said, “Brendon got the job and he messaged me the day after, during the IPL, and said ‘are you in?’ He said he would call me at the weekend. So we spoke and he said ‘in the future if we need you, if there are injuries or a tour in the subcontinent etc, are you keen to play?”

“He’s a very difficult person to say no to and I found that very, very hard. He’s very convincing. To be honest, I’d love to play under him and Stokesy. Both of them have that character about them. They’re very aggressive. I think I would suit their cricket a bit more and I think they feel I would suit them as well.”

“I said to Brendon the door is never always closed if your country needs you, or guys are injured or your team needs you for balance. So, yeah, I’m keen,” he added. 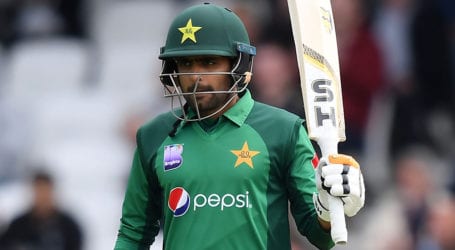 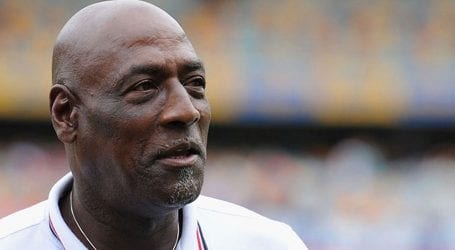 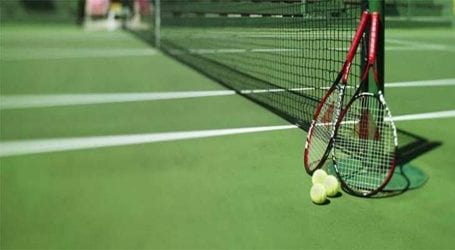