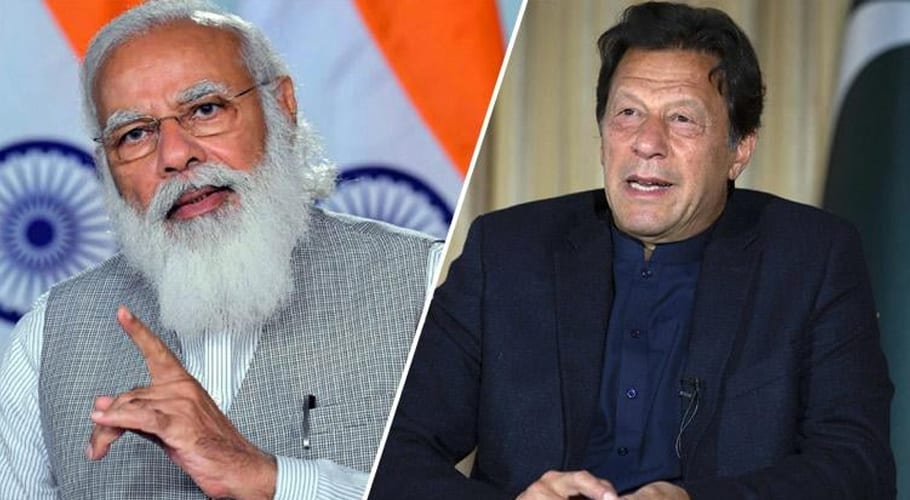 Excellency, at this difficult time for humanity, he would like to convey his best wishes to Pakistan and its people for dealing with the challenges of the coronavirus outbreak,” he added. The Indian premier concluded by saying: “Please accept, Excellency, the assurances of my highest consideration.”

Prime Minister @narendramodi’s letter to Pakistan PM @ImranKhanPTI on National Day. Modi says India desires cordial relations with people of Pakistan. For this, an environment of trust, devoid of terror and hostility, is imperative. @ThePrintIndia pic.twitter.com/Q9hyOSPeM9

Meanwhile, the Ministry of Foreign Affairs said the Indian counterparts of President Arif Alvi and Prime Minister Imran Khan have extended felicitations on the occasion of Pakistan Day.

The Foreign Office, in a statement issued on Tuesday, confirmed that messages were received from both offices. “We received congratulatory messages from the Indian president and prime minister on Pakistan Day,” said the Foreign Office.

Pakistan on Tuesday celebrated Pakistan Day to mark the endorsement of the Lahore Resolution, also known as Pakistan Resolution, which was passed on 23 March 1940. On this occasion, the idea of the creation of Pakistan as a separate motherland for the Muslim population of the subcontinent was accepted.

The Lahore Resolution of March 23 symbolized a dividing line in modern Indian history. It declared self-perceived nationhood for the 90 million Indian Muslims who had been pleased with being marginal for almost 75 years since the 1860s. 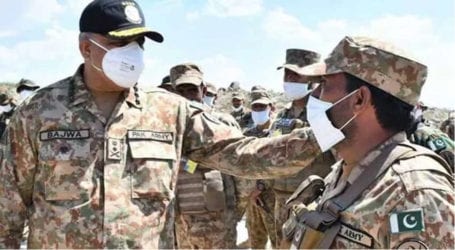 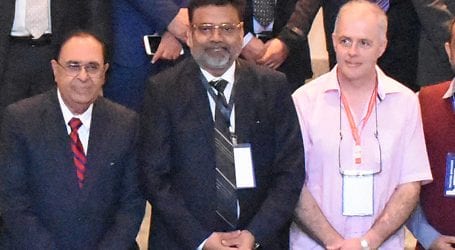 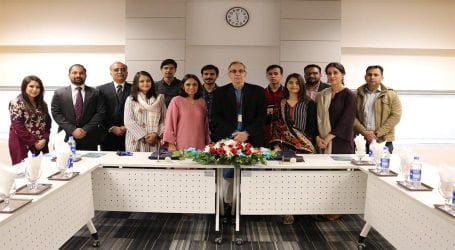