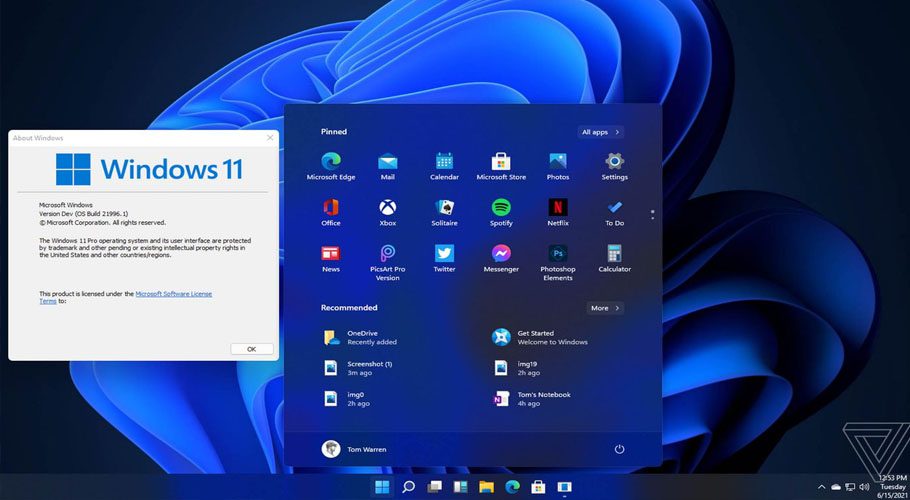 The American tech company Microsoft has announced to introduce a new version of Windows 11 for school-going students.

According to Microsoft, Windows 11 is specially designed to run on low-cost laptops. This version of Windows would run on laptops manufactured by different companies like Dell, HP, Acer, Vivo, and others.

Moreover, Windows 11 is a concise version of other Microsoft versions. That can be feasible to use by school-going students of elementary classes. Microsoft’s General Manager of Windows Aaron Woodman said, “this latest Windows 11 SE is more focused on solving a specific problem: How can Microsoft create the ideal OS experience for students and teachers?”

Furthermore, with this new version of windows, Microsoft is trying to beat Chrome Books, which are adopted by several academies to run. Earlier, this year Microsoft had taken over Apple as the world’s most valuable company. Microsoft was set at the market value of $2.46 trillion, while Apple stood at $2.43 trillion. 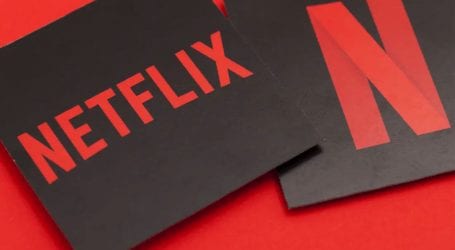 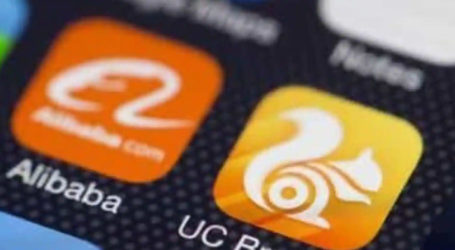 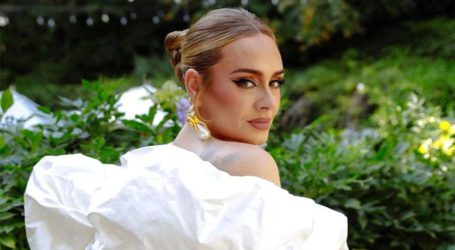