Winning gold medals in national games is a dream of many athletes. Only the players participating in the National Games succeed in giving a new identity to Pakistan in the international competitions.

Naqeeb Ullah, a talented and young boxer of Pakistani, is showcasing his skills and making Pakistan proud. MM News had an exclusive interview with Naqeeb Ullah, who recently won a gold medal in the 38th National Games in Lahore.

MM News: Tell us about your greatest achievement to date.

Naqeeb Ullah: Winning a gold medal in National Games was my greatest achievement. I really worked hard for that triumph and thank God for giving me so much respect. But sadly, my team – WAPDA – came second in the tournament.

WAPDA had a 2 month camp at the National Coaching Center. The entire team of WAPDA participated in it and we worked hard for the first position but some of our boys lost, which led our team to second position.

Unfortunately, every time WAPDA secures second position. This time we tried to break the jinx, but could not succeed in teamwork. The first position went to the army.

MM News: Who did you compete against in?

Naqeeb Ullah: I won the final match against Army, with the help of prayers and Allah Almighty. My other teammates also worked hard and won their own matches, but overall WAPDA got the second position.

MM News: How did you win the final with a fractured hand?

Naqeeb Ullah: I injured my hand in the second round of the semi-final, but still played till the last round. It was paining but I didn’t take it to heart and didn’t let the pain overwhelm me.

Then on the final day, I was under pressure due to the fractured hand. But the situation was such that the final had to be won in any case. The body was warm too, I didn’t feel much pain. I continued the game while enduring the pain and victory became my destiny.

MM News: What’s your favorite move to use in fight? Your favourite player?

Naqeeb Ullah: My favorite move is left duck. Ducking is one of the most simple boxing techniques to learn, and when executed correctly and at the right time opens up many avenues for attack as well as reducing the risk of taking head shots.

The first lesson I learned was boxing stance. The best boxing events are the Olympics and then the Asian Championships. My favorite athlete is Canelo Alvarez, a Mexican boxer.

MM News: Tell us about the feeling after winning a match. Are Pakistani boxers talented?

Naqeeb Ullah: We get excited before the final match of any boxing competition and when we win our eyes starts shedding tears of joy. If facilities are given to Pakistani boxers and similar diets that international boxers take then we can beat any boxer in the world.

MM News: Any rule in boxing you want to remove?

Naqeeb Ullah: Every time we are weighed before any boxing competition, I would remove this rule if given the chance.

MM News: If you want to pick any power that works for you, what would it be?

Naqeeb Ullah: I want to become Gogo – who is a fighter in the comic world. It has many powers, including flying one. That will be quite interesting and will work for me.

MM News: Do you like junk food or Desi? Which sport do you like other than boxing?

Naqeeb Ullah: I like football besides boxing, while I really like Desi food. Junk food is not good for any ordinary citizen, including athletes. It is better not to eat it.

MM News: One boxing match you watch time and again?

Naqeeb Ullah: The final one, in which I won the gold medal. Another match that I have seen a lot is the first fight between Marcos Maidana and Floyd Mayweather, which the former won. 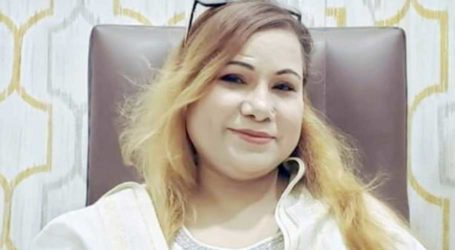 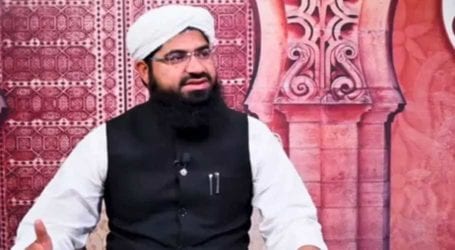 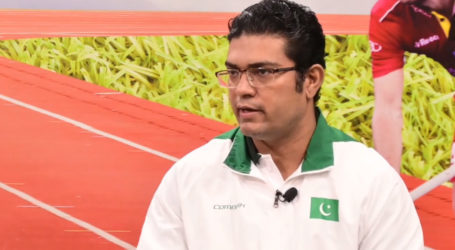