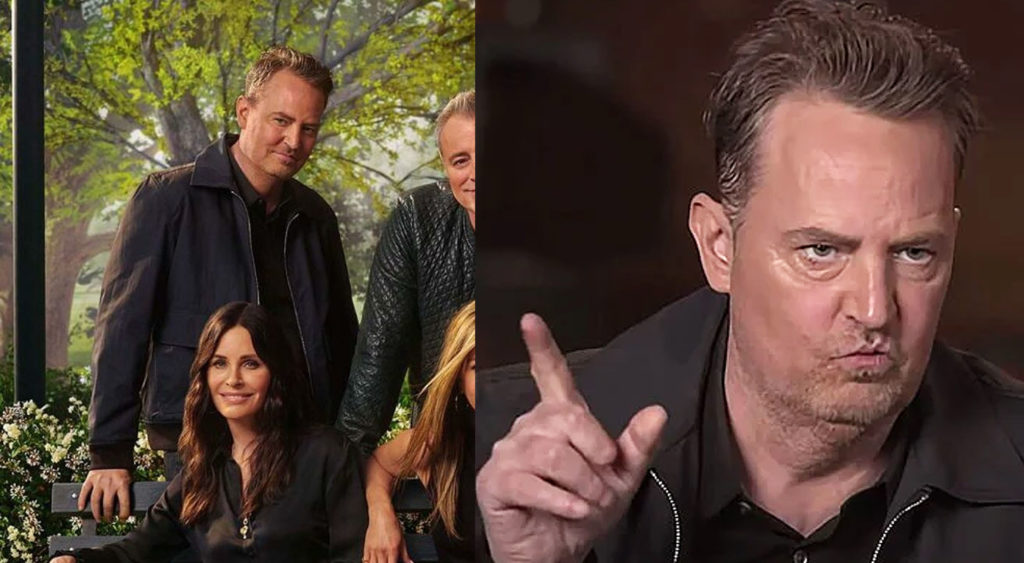 Hollywood star Matthew Perry’s recent appearance in the promo of Friends reunion special has left fans worried for his health.

Matthew Perry’s appearance in the show’s reunion promo where his apparently slurred speech and slower speaking style was visibly seen. The promo of the show, which will be released on 27th May was for two minutes.

In the promo, he was speaking about what it was like to reunite with his fellow cast members of the show, Jennifer Aniston, Courteney Cox, David Schwimmer, Lisa Kudrow, and Matt LeBlanc.

Perry was speaking about whether or not he swiped any souvenirs from the set of the show when fans noticed him slurring. “I stole the cookie jar that had the clock on it,” he said pronouncing the ‘stole’ as ‘shtole’.

Read more:  Trailer of ‘Friends: The Reunion’ just released; Could we be any more excited?

Following the emergence of the clip, fans were left deeply concerned for his well-being, as one wrote: “Just saw People interview and can’t believe how Matthew Perry looks like… seriously it breaks my heart.”

“It pains me to see Matthew Perry like this, he just seems off, gazing at the void, speaking slowly,” another fan added. “Hate to say it, but I’m sad and scared like hell for Matthew Perry,” said a third fan. 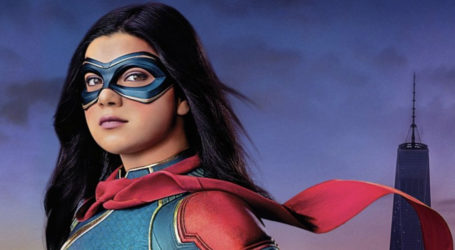 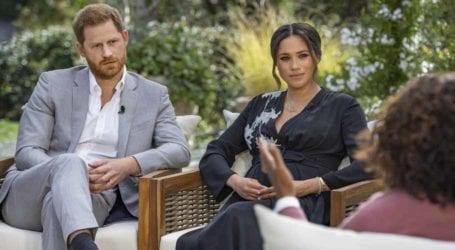 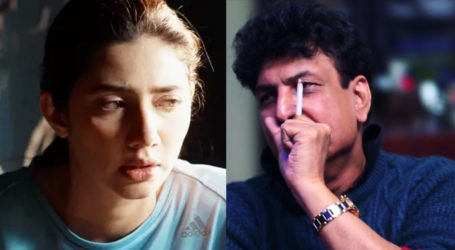