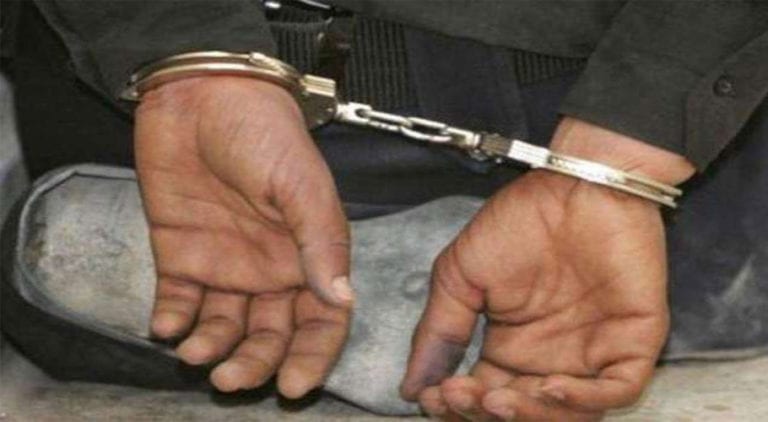 The police have arrested a man in Gujranwala on charges of murdering 11 people.

The suspect had cases registered against him at multiple police stations across Punjab. He was accused of murdering five people in Bahawalnagar, three in Kamoke, and three in Gujranwala.

All of his crimes were committed over property issues. The police had been searching for the suspect for over a year. An FIR has been registered, the perpetrator’s weapon has been seized and he’s being questioned.

However, further investigations are underway. Last month, a man had allegedly killed his 50-year-old father after he did not wake up to offer his Fajr prayers Faisalabad.

Read more: Man allegedly murders father for not waking up for prayers

The body was shifted to a nearby hospital for medico-legal formalities. During the initial investigation, the accused had confessed to killing his father. The accused said that he tried waking up his father for Fajr prayers however, Raza would not. In anger, he hit his father with the brick. As a result, he sustained head injuries and died on the spot.

Last month, a man in Gujranwala has allegedly killed his wife and four children, sources said. The murders were committed by the woman’s husband, identified as Imran Nawaz, sources added.

After being arrested, Imran admitted to committing the crime, sources said, adding that it was a case of “honor killing” as per Imran’s confession. Cases of violence against women seem to be on a rise in the country as several cases of honour killing were reported earlier this month. 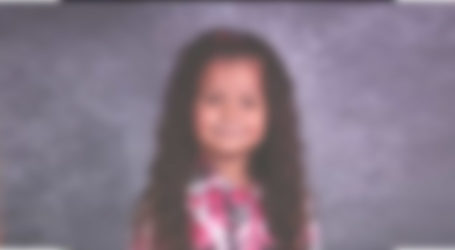 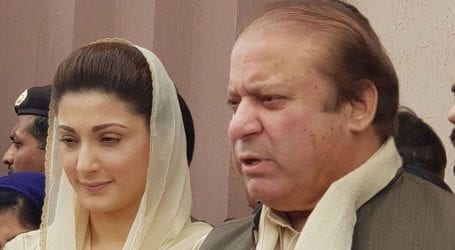