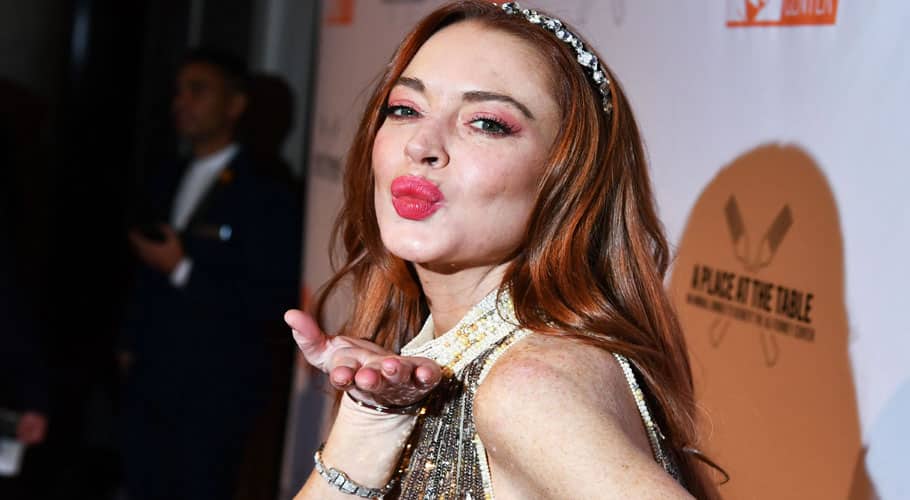 Actress and singer Lindsay Lohan has announced to make her comeback with a new podcast series named ‘The Lohdown’.

She dropped the poster of the upcoming show with an audio description of what the new show will be like.

“Hello world, it’s me Lindsay Lohan and I’m here to tell you about my brand new podcast, The Lohdown,” the 35-year-old said in the audio message.

Lohan added, “I want The Lohdown to be a place where you can get to know me, the 100% authentic me. Having starred in dozens of movies and TV shows, I’m usually the one being interviewed,” she added while her song Rumors played in the background.

Lindsay added that it’s her turn to ask the questions, to dig deep and hear all about the fascinating and wonderful things that her guests are doing in their lives. The successes, the failures, the hard work and the moments in life make the audiences smile.

Lohan concluded with, “I want The Lohdown on it all. Each episode will bring you along as I get to talk to people from all different backgrounds; actors, musicians, entrepreneurs, producers, YouTube personalities, and many more.” 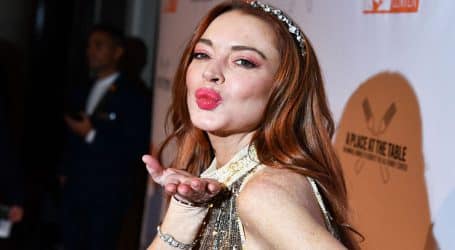