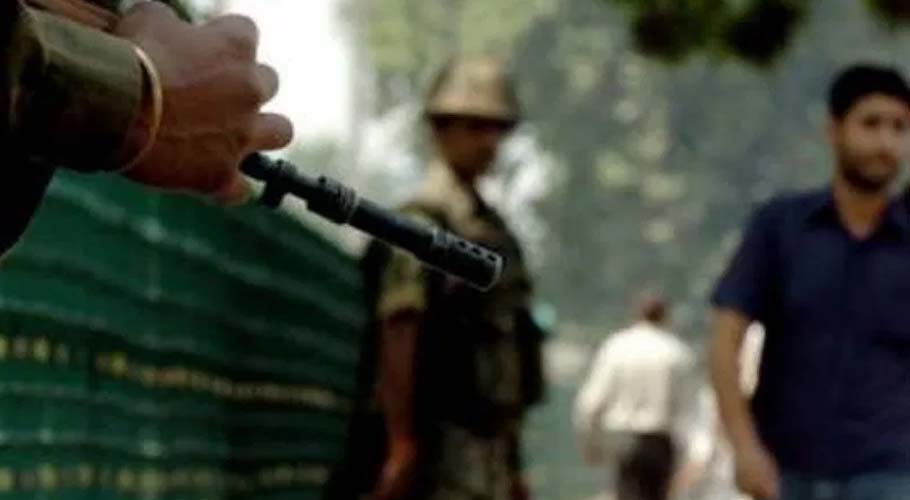 The normal life in Kashmir remains to be paralyzed. The shops, businesses and other facilities are closed in the Valley. India’s Minister of Home Affairs of India Kishan Reddy has announced to open 50,000 Hindu temples in the Muslim dominated region.

According to the reports issued by Kashmir Media Service, the lockdown on communications, including mobile phones and internet, remain in force and, according to officials, they have no plans to lift them in the near future.

The commercial establishment and academic institutions in the Indian occupied Kashmir valley are closed and roads seem to be deserted due to the ongoing restrictions. The tourism sector has also taken a hit due to the curfew in the valley. Majority of hotels are empty and taxi service is unavailable too.

Pakistan has remained vocal against the atrocities that are being committed in the Valley. The people of the valley do not have access to basic necessities. Pakistani politicians and Parliamentarians have condemned Indian brutalities in Kashmir.

The Prime Minister of Pakistan has continuously asked the world for its help. Prime Minister Imran Khan on his recent visit to Saudi Arabia has informed his Saudi counterpart of the prevailing situation in Indian occupied Kashmir, the ongoing lockdown and communication blackout and a humanitarian crisis originating from these restrictions have paralyzed the life in the valley. 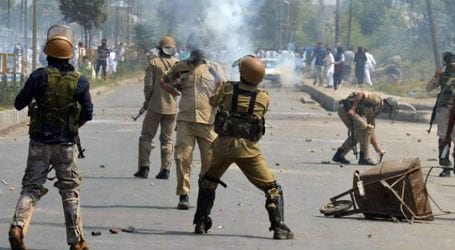 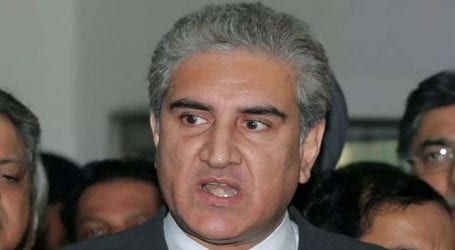 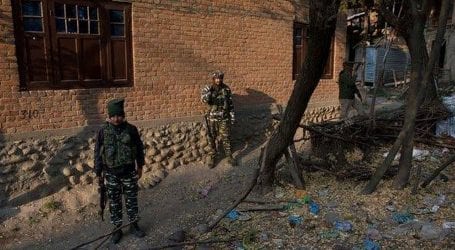