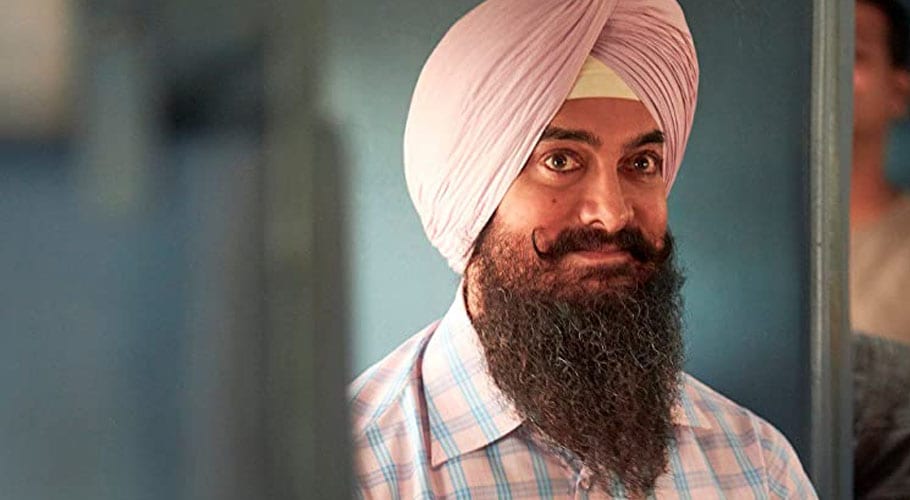 Aamir Khan’s Laal Singh Chaddha collected just about INR 11 to 12 crore on its first day at the box office, which is reportedly considered a low start by the makers of the film.

At first it looked like the film would only reach around the INR 10 crore mark, but the evening shows helped a lot in crossing the INR 12 crore mark.

To put things in perspective, the filmmakers, in worst case scenario, predicted an INR 15 crore+ collection for the first day.

Laal Singh Chaddha has been released in a week full of holidays and hence it is important that the film marks an unbeatable trend in order to cope up with the loss borne on the first day.

As per media reports  Laal Singh Chaddha’s business is expected to drop again on Friday, which is unaffordable for the film.

But the destiny now depends on how well it does on the weekends and the Indian Independence Day holiday (Monday). 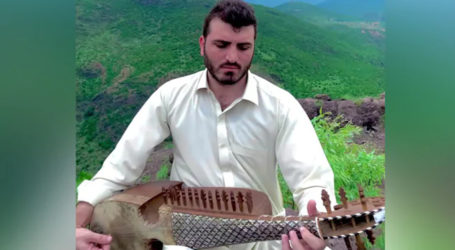 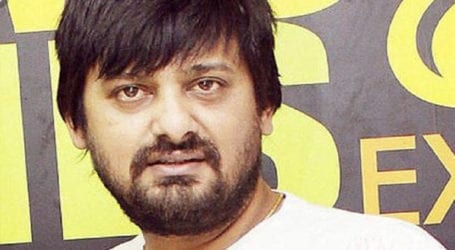 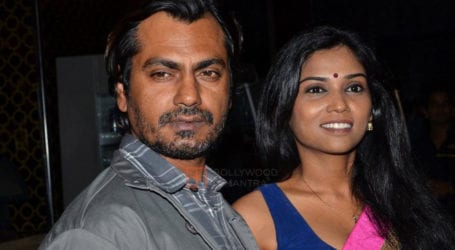