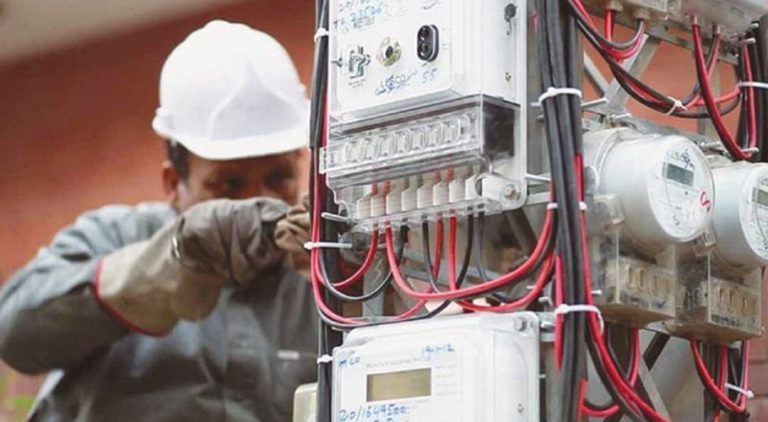 The hearing for these FCAs was held on Sep 2, 2021 and it is for the bills of July, said Nepra.

The notification to this effect has been issued today by the power regulatory. It says that all categories of KE consumers except that of lifeline consumers will be included in this FCA.

On the other hand, owners of petrol pumps here on Saturday decided to shut down their filling stations and besiege oil depots, if the government couldn’t accept their demands till November 4.

The decision was taken during a meeting under chairmanship of the Sarhad Petroleum and Cartage Association Khyber Pakhtunkhwa Chairman Abdul Majid Khan in chair here.

The meeting was attended by the association secretary Gul Nawaz Afridi, Shahrukh Khan and others.

Later talking to media persons, the petrol pump owners said that the government didn’t materialize its commitment regarding increase in commission.

They said owing to increase in production cost and inflation, doing business is not only difficult but has been made impossible. 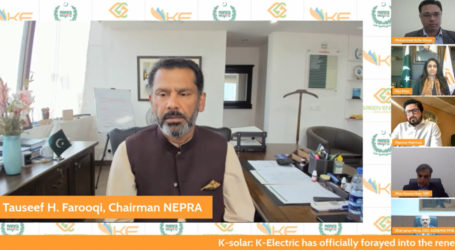 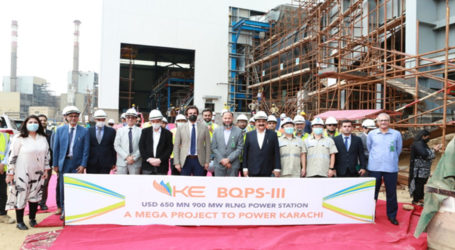 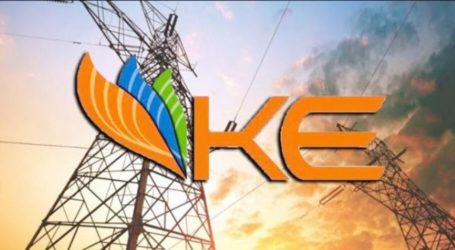