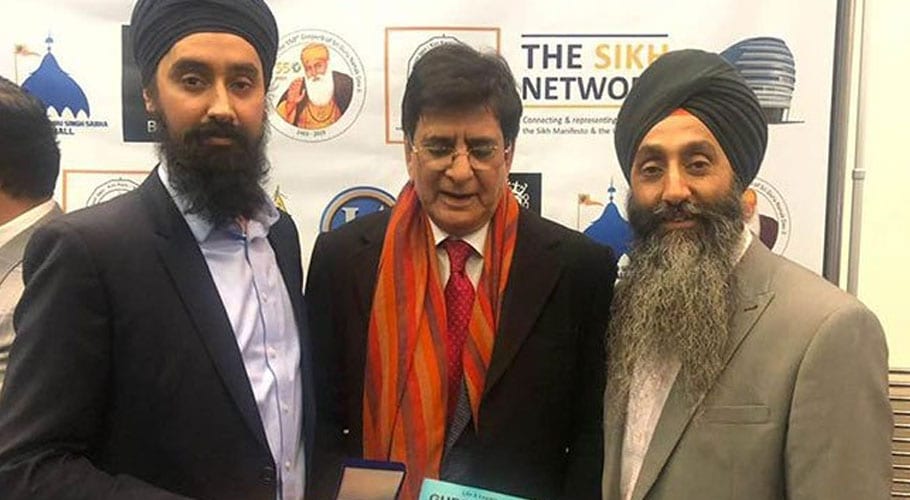 The event co-hosted by the Sikh community was held at the City Hall in London, Sikh Federation (UK) and Dr. Onkar Sahsota, a member of the London Assembly in collaboration with London Mayor Sadiq Khan.

On this occasion, spokesman for Prime Minister for Trade and Investment in UK & Europe, Sahibzada Jahangir, received the award on account of the Imran Khan.

The London mayor welcomed guests and highlighted the achievements and contributions of Sikhs in the UK.

According to Sahibzada Jahangir, the Kartarpur Corridor strengthened the idea of Sikhs as a bridge between cultures and countries.

He continued that how the prime minister would be honored to receive this recognition and how keen he was to support Sikhs visiting Pakistan.

Jahangir added, “It all became possible because of Imran Khan’s love and passion for peace and humanity. Sikhs from all around the world are invited to visit Pakistan and enjoy our brotherly hospitality and love.”

The ‘Lifetime Achievement’ award to the prime minister was given after he inaugurated the Kartapur corridor on 9th November 2019  for Sikh pilgrims all over the world. 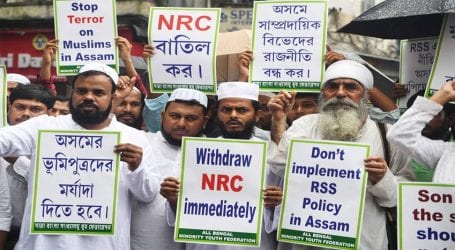 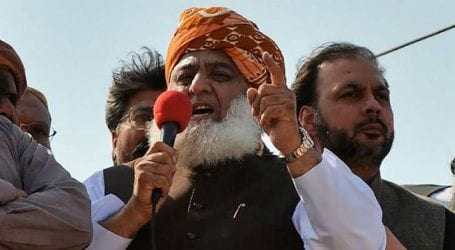 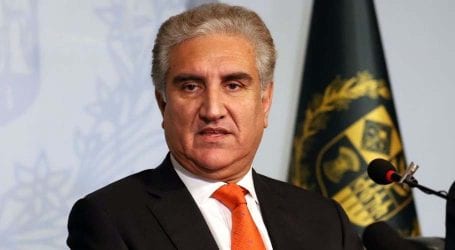