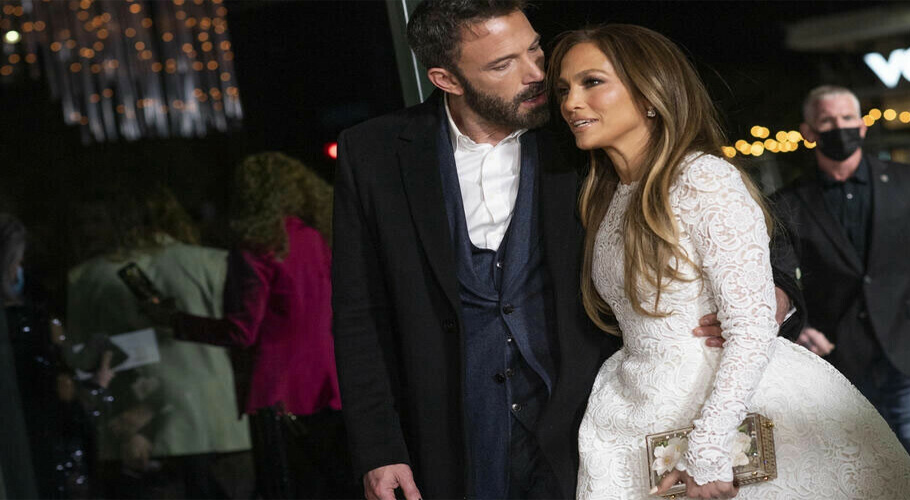 WASHINGTON: Celebrity couple Jennifer Lopez and Ben Affleck tied the knot Saturday – for the second time in just over a month – in a lavish ceremony at the “Good Will Hunting” star’s estate, US media reported.

The A-list lovebirds already wed in Las Vegas in mid-July, but made it official again, this time in front of friends and family at Affleck’s 87-acre (35-hectare) waterfront compound in the southeastern US state of Georgia.

Among the Hollywood types in attendance at the three-day affair were longtime Affleck pal Matt Damon and director Kevin Smith, People magazine reported.

Guests wore all-white while Lopez donned a Ralph Lauren dress made in Italy, according to Fox News.

Images posted by celebrity gossip site TMZ ahead of the wedding showed dinner seating being arranged on what appeared to be a large, covered dock, with a substantial barge for pyrotechnics floating nearby.

They became a media sensation as they dated but postponed their planned 2003 nuptials, then announced their relationship was over in early 2004.

“Bennifer” – the couple’s public nickname from their first highly publicized relationship – set the internet alight last year when photos of them together again began circulating.

Lopez and Affleck announced their engagement in April.

Lopez posted a video of herself appearing emotional and admiring a green ring in her newsletter, “On The JLo.” US media reported that the ring was an emerald-cut pale green diamond.

This is the fourth marriage for Lopez and the second for Affleck. Lopez discussed her renewed relationship with Affleck in an interview with People in February.

“It’s a beautiful love story that we got a second chance,” she said. 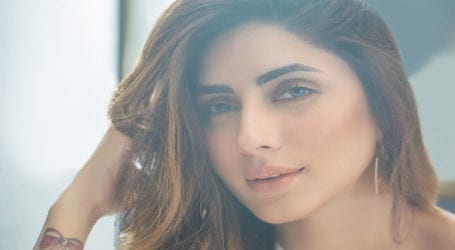 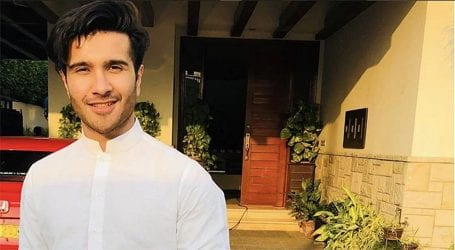 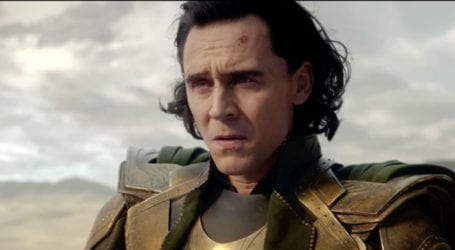