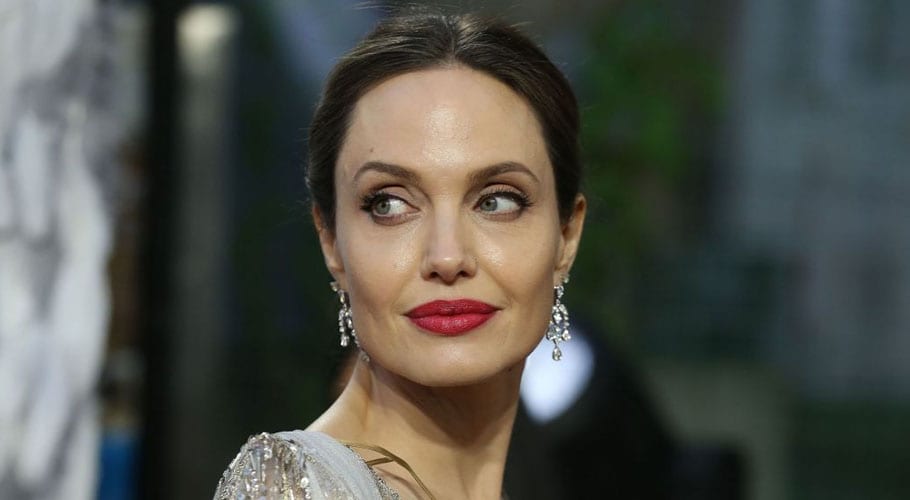 LOS ANGELES: Hollywood star Angelina Jolie has highlighted her concerns over the sudden surge in domestic violence against women in the midst of the coronavirus pandemic.

The Maleficent actress in an essay penned down that she is concerned over the sudden surge in domestic violence against women. The 45-year-old actress highlighted the UN Secretary General’s latest report and claimed that the cause of the growing number of domestic abuse cases was not the lockdown in place due to the pandemic but had continued since the past decades.

“While the virus has inflamed inequities in societies, it did not create them. Humans—not disease—are responsible for unjust laws and systems, and racial and social inequality. The coronavirus is just the latest excuse for all that we didn’t fix ourselves,” Jolie wrote in her essay.

Read more: Angelina Jolie reveals what her kids were upto in lockdown

She went on to further cite that “more than three women a day on average were murdered by their husbands or boyfriends” in the United States alone.

“The Violence Against Women Act (VAWA) was allowed to lapse in February 2019 and has yet to be reauthorized. Only Joe Biden has committed to the authorization of VAWA in his first 100 days in office and to America leading in the fight against gender-based violence globally,” she wrote further. 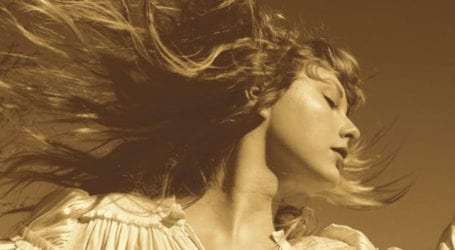 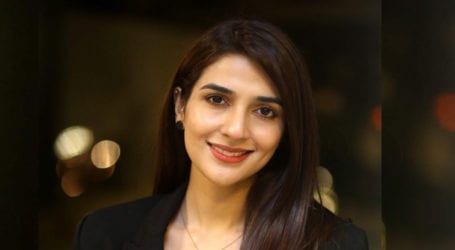 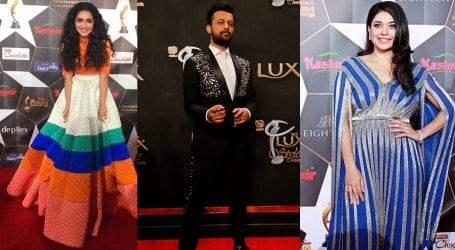