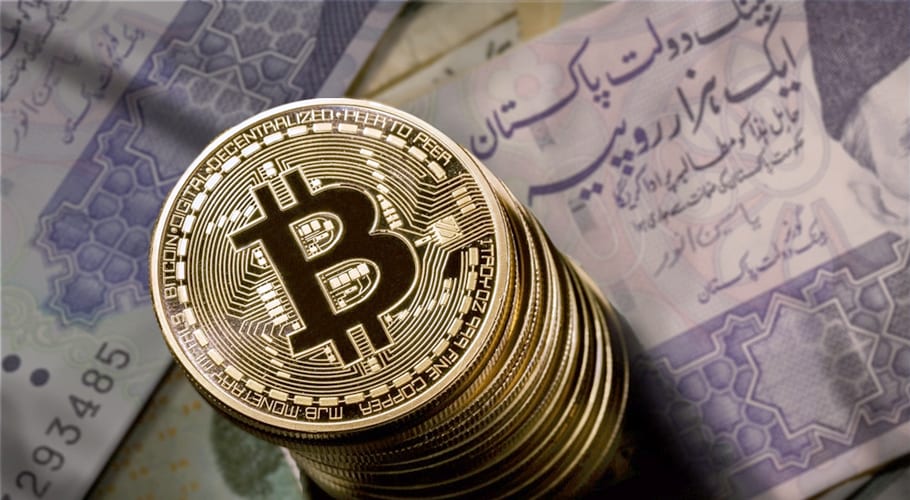 People can pay for a slushie with crypto in the streets of “Bitcoin Valley,” a project in the Honduran tourist enclave of Santa Lucia through which the country has entered the digital currency trend.

The small town in the mountains, 20 minutes from the capital Tegucigalpa, has become a bitcoin city.

Owners of businesses big and small in Santa Lucia are adapting to handle cryptocurrencies as payment, hoping to attract more tourism.

“It will open more opportunities and attract more people who want to use this currency,” said Cesar Andino, manager of Los Robles shopping square.

The “Bitcoin Valley” project targets 60 businesses to initially get trained and adopt cryptocurrencies to market their products and services, expecting to spread these practices to more enterprises and nearby areas.

The initiative was jointly developed by the Blockchain Honduras organization, the Guatemalan cryptocurrency exchange consortium Coincaex, the Technological University of Honduras and Santa Lucia’s municipality.

Ruben Carbajal Velazquez, professor at the Technological University, said “Santa Lucia’s community will be educated to use and manage cryptocurrencies, implementing them in different businesses in the region and generating crypto-tourism.”

While some Latin American countries are exploring cryptocurrencies’ potential, there are risks.

In September 2021, El Salvador adopted bitcoin as legal tender having its own ‘Bitcoin Beach’ in the surfing hotspot town of El Zonte.

The Central American country’s bet on bitcoin was hampered by the crypto market downturn and skepticism from multilateral lenders and ratings agencies. Its publicly disclosed holdings of $105 million are now worth about $57 million.

Critics of bitcoin’s expansion have warned that these kind of operations may fuel money laundering and financial instability while enhancing the digital gap, as poorer parts of society may struggle to access the technology. 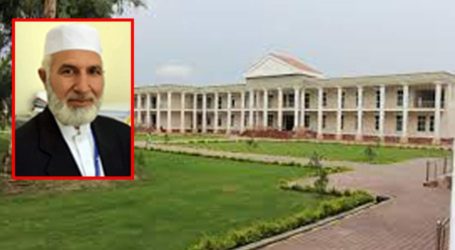 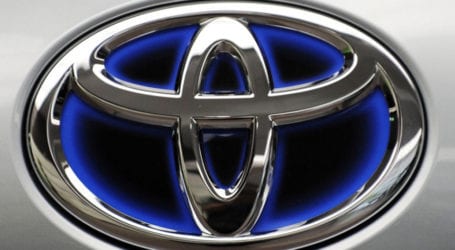 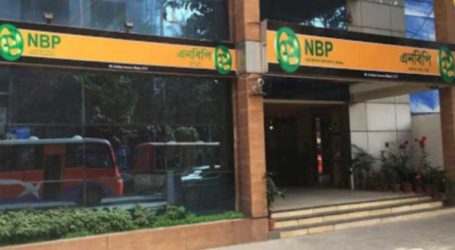