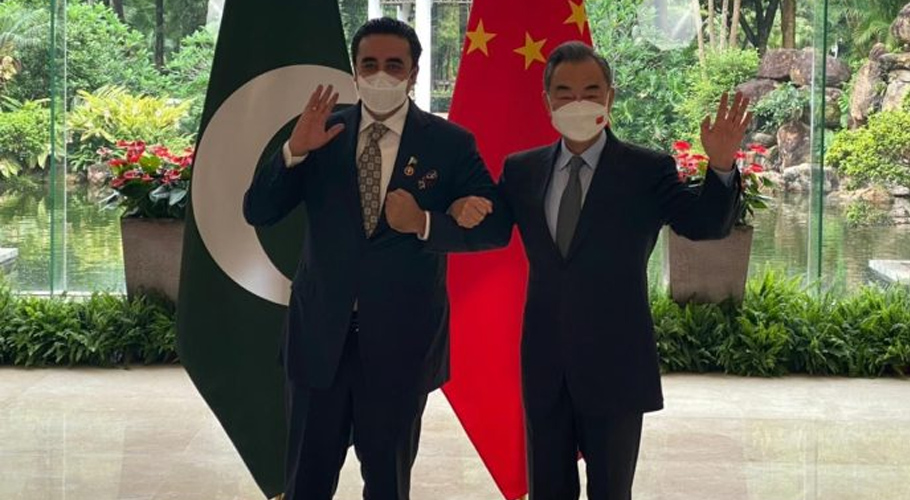 TASHKENT: China has assured its continued support to Pakistan in safeguarding its sovereignty, territorial integrity and playing a more important role in regional and international affairs.

The assurance was given by Chinese State Councilor and Foreign Minister Wang Yi during a meeting with Foreign Minister Bilawal Bhutto Zardari on the sidelines of the SCO foreign ministers’ meeting in Tashkent.

The Chinese Foreign Minister called for efforts to deepen cooperation along the China-Pakistan Economic Corridor.

Describing the two countries as real friends and good brothers, he said regardless of changes in the domestic and international situation, China and Pakistan unswervingly safeguard their friendship and support each other on issues involving their respective core interests and common concerns.

He said China supports its companies to invest in Pakistan and is willing to import more high-quality agricultural products from Pakistan.

Bilawal Bhutto Zardari in his remarks said Pakistan always regards the all-weather strategic cooperative partnership between the two countries as the cornerstone of its foreign relations.

He said Pakistan will accelerate the construction of CPEC and is ready to actively discuss its extension into Afghanistan. 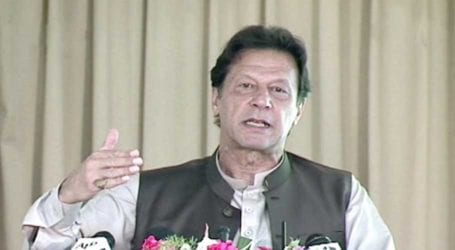 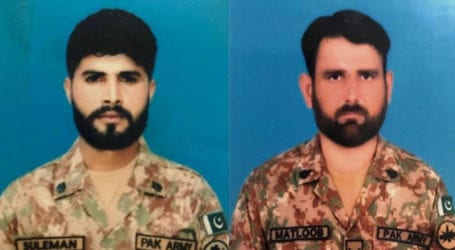 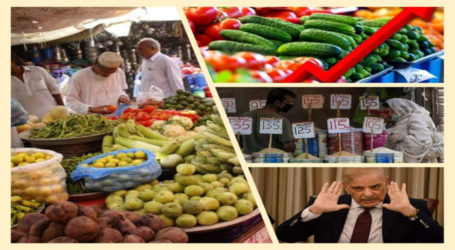