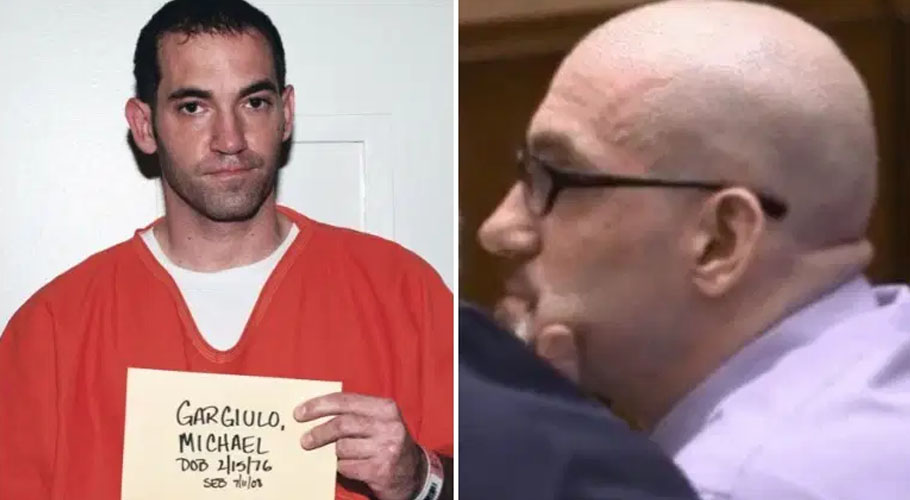 LOS ANGELES: A California judge sentenced a man nicknamed the “Hollywood Ripper” to death for the home-invasion murders of two women in the early 2000s, one of whom was preparing to go on a date with actor Ashton Kutcher.

Los Angeles County Superior Court Judge Larry Paul Fidler handed down the sentence to Michael Thomas Gargiulo, a 45-year-old former handyman, air conditioner repairman and aspiring actor, who was also dubbed the “Boy Next Door Killer” and the “Chiller Killer” by the media.

Gargiulo maintained his innocence throughout the trial. He spoke briefly to the court before his sentencing and complained that his attorneys should have let him testify. “I’m going to death row wrongfully and unjustly,” local media reported.

Judge Fidler responded to the court during the televised sentencing that, “Everywhere that Mr. Gargiulo went, death and destruction followed him.”

Gargiulo was previously found guilty in the 2001 murder of Ashley Ellerin, 22, a fashion design student, who was murdered in her Hollywood home as she prepared to go out with Kutcher.

Kutcher, the former star of the TV shows “Two and a Half Men” and “That ’70s Show”, testified in the 2019 trial that he was late for the date and that Ellerin did not answer the door. He also told the court that when he looked through the window he saw blood stains but thought it was red wine spilled on the floor.

Gargiulo was also convicted in the stabbing murder of Maria Bruno, 32, who was Gargiulo’s neighbor in El Monte, California in 2005.

He was caught in 2008 when another victim, Michelle Murphy, then 26, fended him off and survived the attack in her Santa Monica, California home, the court trial showed. Gargiulo was found guilty of attempted murder in Murphy’s case and is wanted in a homicide case in Illinois. 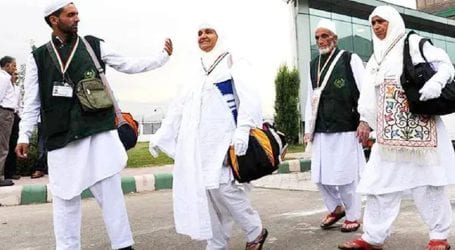