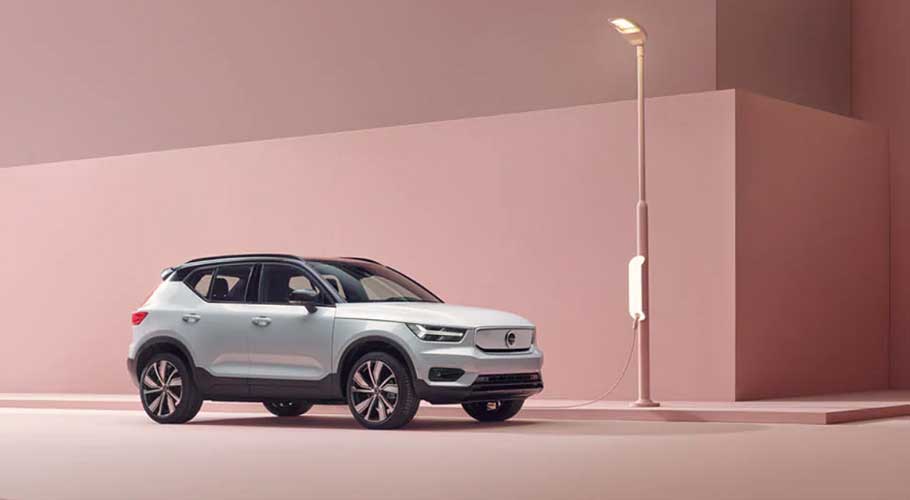 Germany may exceed its longer-term goal of having 7-10m electric vehicles on its streets
July 3, 2021

BERLIN: Germany is on track to have 1 million electric cars on its roads in July, reaching the milestone six months later than planned, Economy Minister Peter Altmaier told reporters.

“We will reach our target of 1 million electric cars by 2020, which everyone thought was unattainable, this July, just six months late,” the minister said. He said government subsidy programs had boosted take-up of electric vehicles and that Germany may end up beating its longer-term target of 7-10 million EVs on its roads.

“More bonuses have been taken up in the first half of 2021 than in the whole of last year,” he added, saying they amounted to 1.25 billion euros.

Europe became the world’s largest market for EVs in 2020 as governments pushed initiatives to increase adoption, with fines for automobile makers who don’t reach strict emissions targets and incentives for car buyers.

Germany leads the way in the region so far this year, with 248,000 electric vehicle registrations from January to May, followed by France and the U.K., according to data from automotive analyst Matthias Schmidt.

German car manufacturers Daimler DAI, +0.32% and Volkswagen VOW, +0.43% are among those who have aggressively ramped up EV production plans in recent years, in a bid to capitalize on the demand and compete with Tesla TSLA, +0.14%, which has lost its crown as the market leader in Europe. 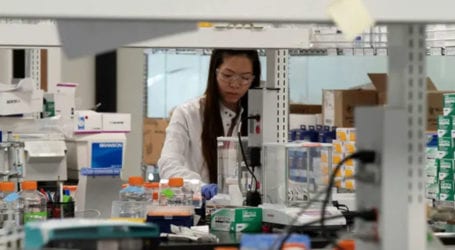 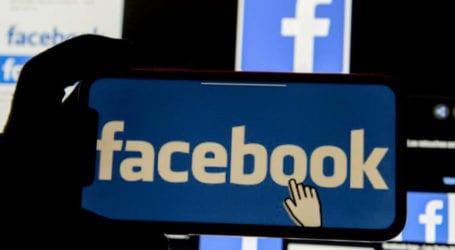 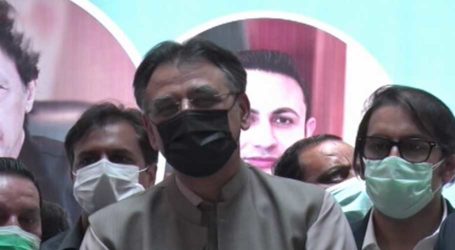