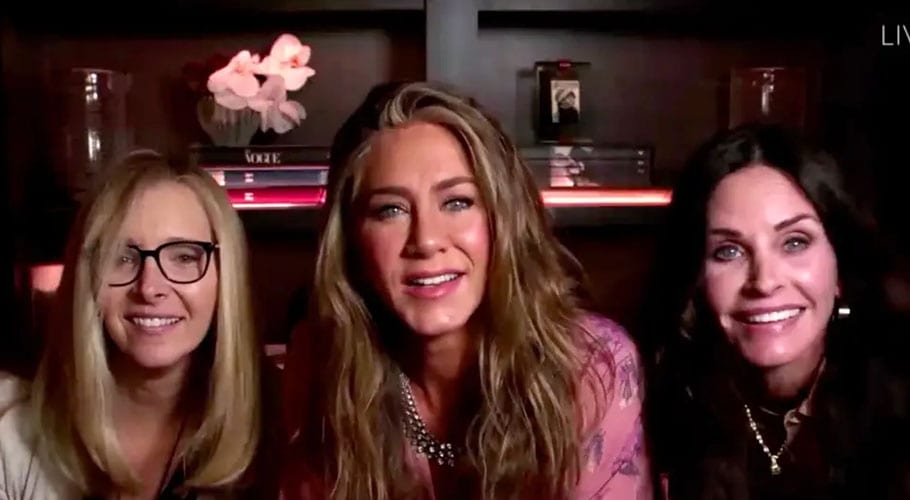 LOS ANGELES: The stars of the popular sitcom ‘Friends’ have finally reunited during the Emmys Awards.

During Sunday night’s 72nd Primetime Emmy Awards, host Jimmy Kimmel checked in on Jennifer Aniston, a nominee for lead actress in a drama series for ‘The Morning Show,’ who appeared earlier in the live broadcast for a brief, socially distanced bit.

Jennifer Aniston appeared back ‘at home,’ and was first joined by Courteney Cox. “Of course I’m here,” Cox said. “We live together.” Aniston chimed in, “Yeah, we have been roommates since 1994, Jimmy.”

Both stars are joined by Lisa Kudrow, completing the female ‘Friends’ trifecta. “Where else would I live?” Kudrow said, laughing off Kimmel’s question about why she wasn’t living with her real family.

“Ozark” star Jason Bateman even got in on the fun, apparently pitching in on rent with the “Friends” cast members. The entire “Friends” cast has been set to reunite on HBO Max, but the production has been delayed twice due to the coronavirus pandemic.

The reunion was supposed to film in March, but it was pushed back to the end of the summer until the shooting was delayed indefinitely in August. 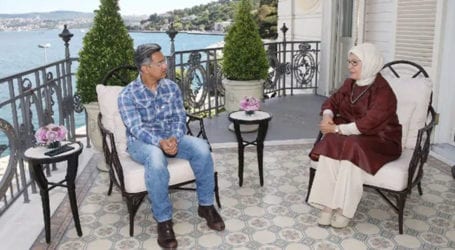 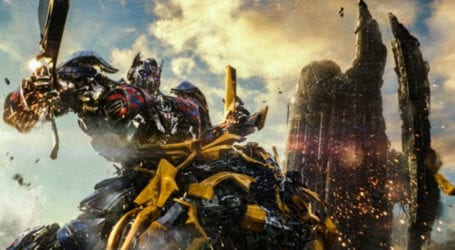 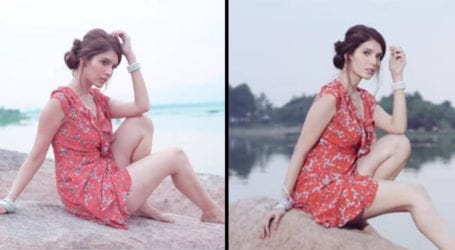